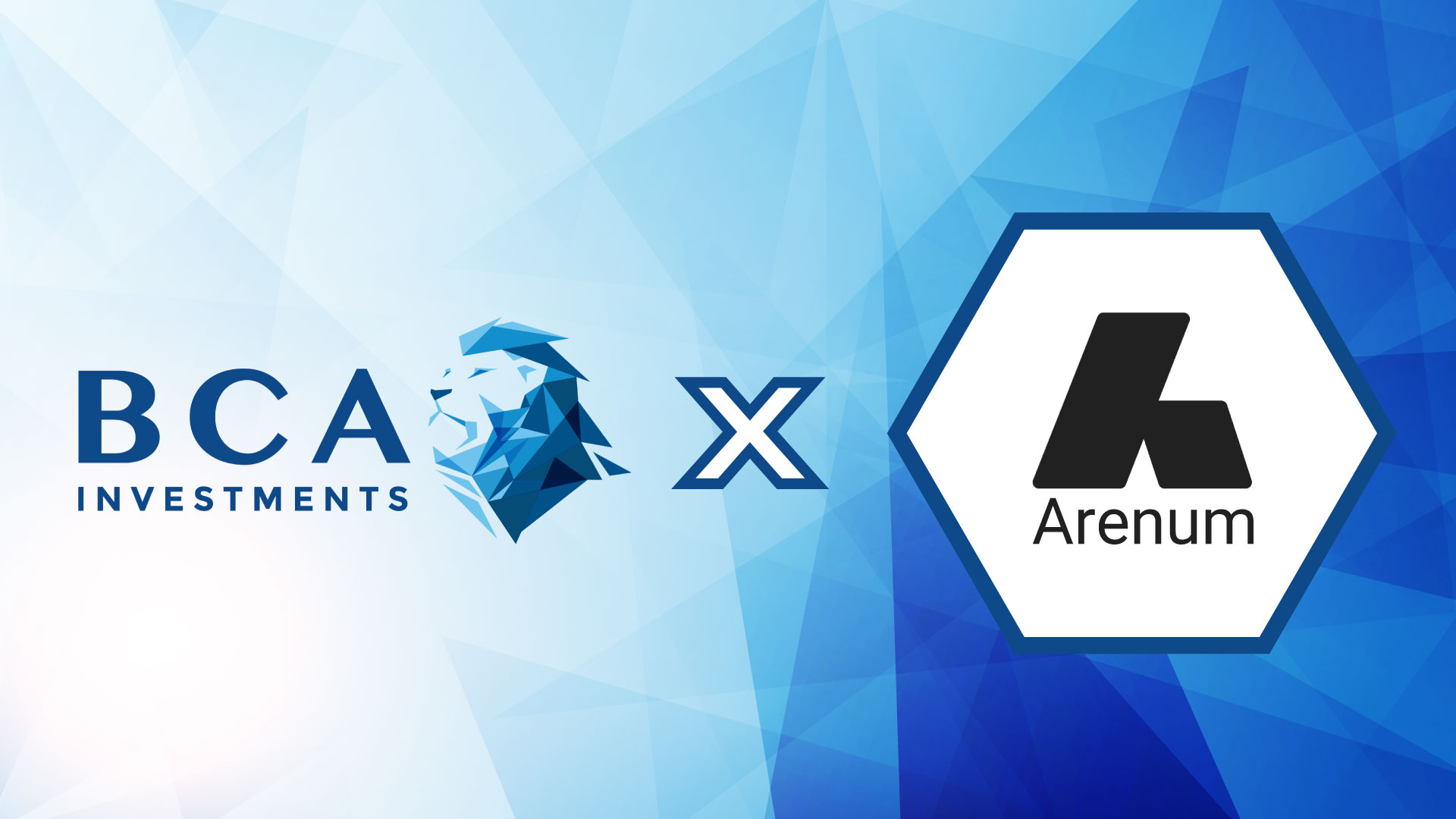 BCAi partners up with Arenum, the first DeFi platform for mobile gaming tournaments!


The gaming industry is growing faster than ever and crypto is becoming a part of it. Within crypto, especially DeFi is experiencing massive growth. With more than 3 billion global worldwide gamers, there is a lot of potential for a DeFi platform for mobile gaming.

Arenum has a lot of potential. Mobile gaming is hot, crypto gaming is hot, and DeFi is hot. Additionally, Arenum already has a large community: it is actually an existing mobile eSports platform with over 2 million registered players.


We look forward to the addition of crypto games to Arenum’s platform and are happy to be supporting this project!

Arenum is a mobile eSports tournaments app with over 2 million registered players. It has over 100 daily tournaments and includes the most popular games, such as PUBG and Call of Duty.


Currently, the platform has two services:

Now, Arenum is taking it a step further by adding crypto to their platform. Learn more below.

Arenum will include tournaments in over 200 cross-chain crypto games. 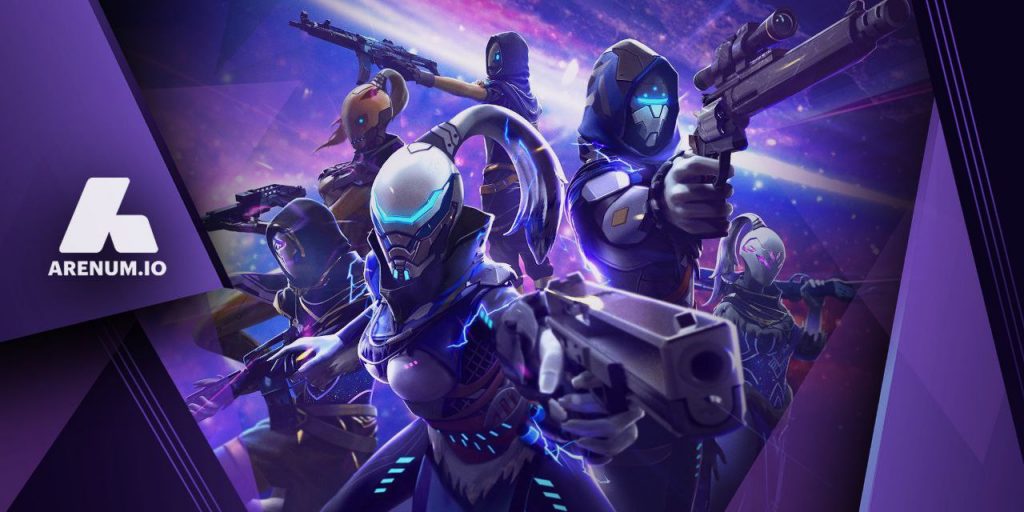 Crypto on Arenum comes with the following four products:

Arenum launched on multiple launchpads, including Infinite Launch (on January the 15th). As we are also partners of Infinite Launch, we are happy to see these two have partnered up and are working together. Arenum announced that their IDO on Infinite Launch had sold out in record time! By integrating the blockchain to their platform, Arenum includes the largest growing digital asset landscape. Since their platform already exists and has proven it works, the future is looking bright for Arenum. We are excited to have partnered with them and support the growth of the platform!
Share on Facebook Share on twitter