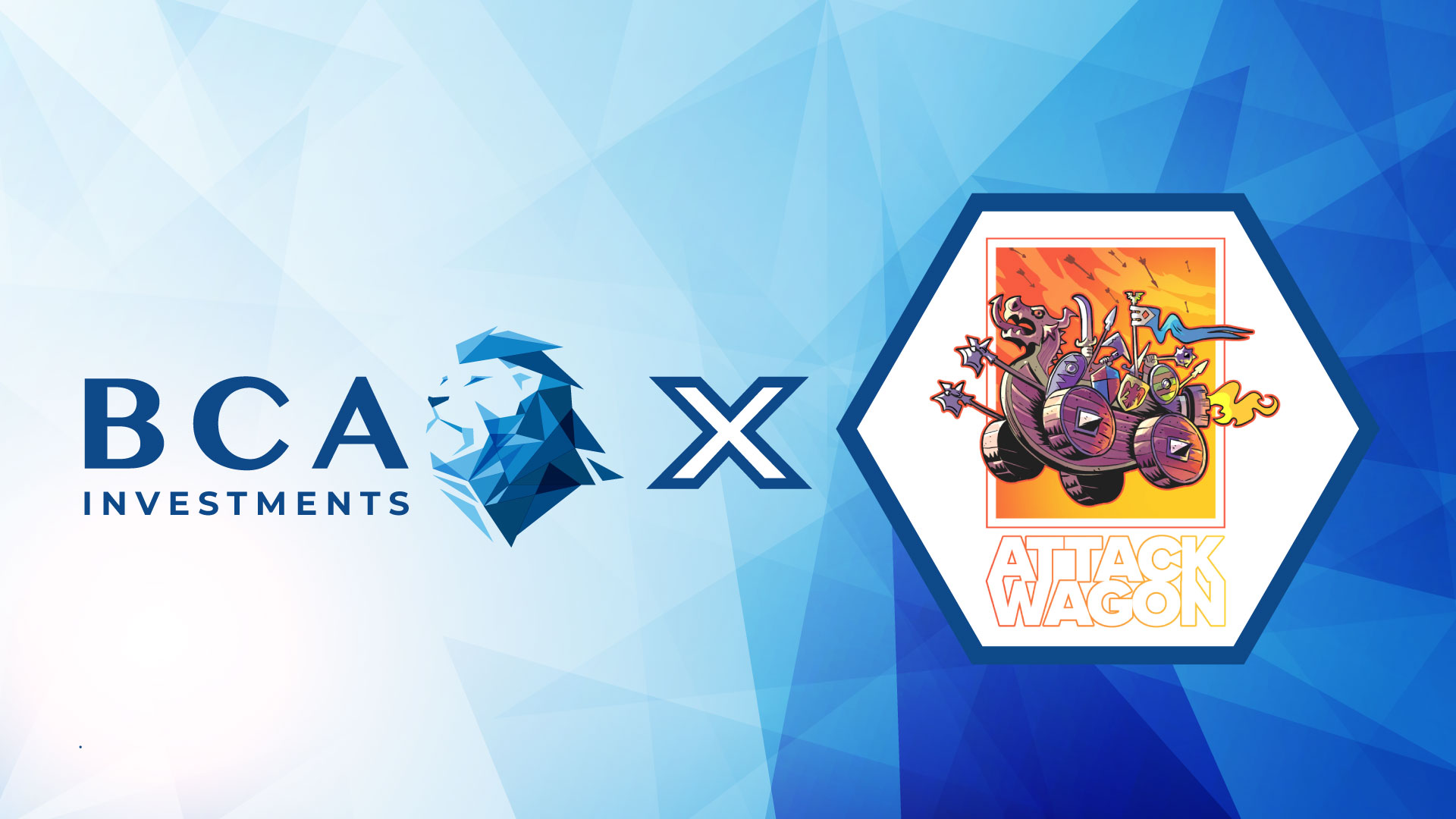 BCAi is pleased to announce that we have partnered up with the very exciting blockchain game studio Attack Wagon!

One of these new exciting projects is Attack Wagon. In their own words, they are a blockchain gaming studio creating unique worlds, packing them full of meaty lore and then smothering them in delicious artwork. Sounds like the right ingredients for success!

Our partnership with Attack Wagon

To give a better understanding about Attack Wagon and the platform, we have listed some important features below.

Attack Wagon has its own native token: $ATK. Players will be able to use ATK tokens to make purchases in-game. The ATK token will also be used for buying and upgrading NFTs, entry fees for PVP and awards from PVP & quests.

It all sounds great, but what about the games? What kind of games can you play? As for now, Attack Wagon has confirmed the names and details of two of their games. Below, we will give you a description of both. 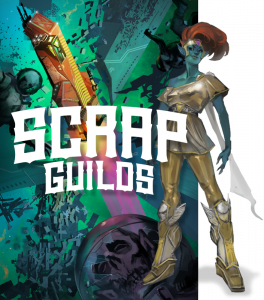 Attack Wagon’s first ever game: ScrapGuilds! This is a scrap-smuggling space shooter. In this game, the player is a scrapper whose objective is to gather scrap, build and upgrade their ship and fight off alien races & other scrappers. Players can sell items, as well as buy new parts for their ship from the marketplace. There are also NFT parts and artifacts which players can collect. ScrapGuilds is not only free to play, but also play to earn. Players will be able to start from scratch and build their own empire! According to the roadmap, ScrapGuids will launch in Q2 2022. 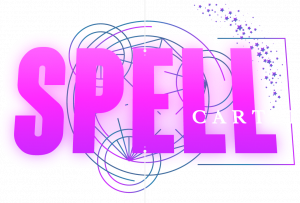 This game studio’s second announced game is SpellCartel, a real-time strategy survival game based on magic and gang warfare. SpellCartel will be launched in 2023.

A cool feature for all Attack Wagon games is that every game is connected in the same universe. This means that players will be able to realize characters and certain plot lines from other Attack Wagon games in the game they’re playing. BCAi is certainly looking forward to seeing Attack Wagon’s development and will support the project where necessary. We’re also excited about the launch of Attack Wagon’s first game, ScrapGuilds, which is planned for Q2 2022. Game on!
Share on Facebook Share on twitter

This sounds great.. Im sure this is going to be another massive project in the industry. All the best!! 😍🔥🚀