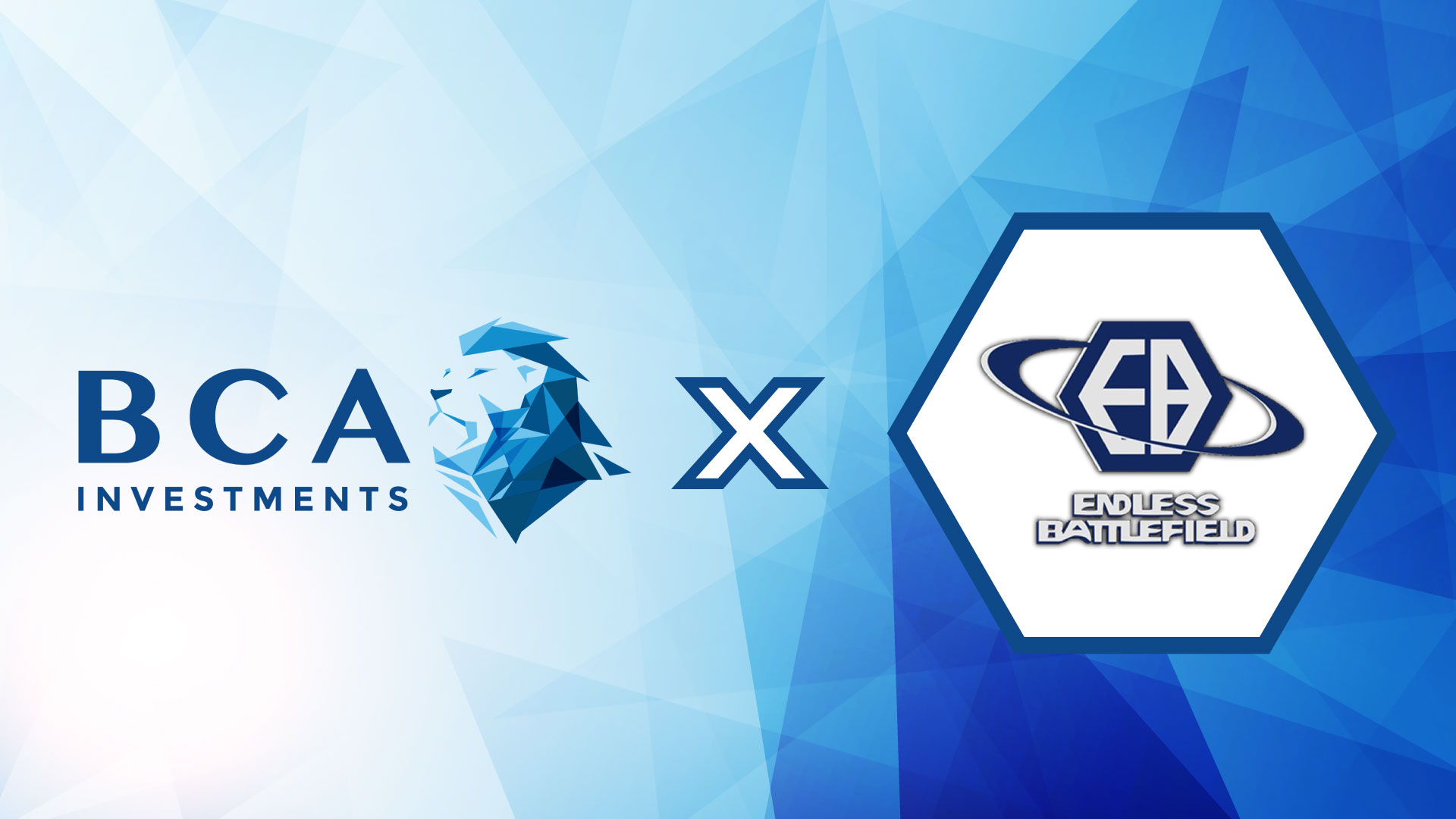 BCA investments is a partner of Endless Battlefield, a GameFi sandbox metaverse built on Unreal Engine!


While the amount of blockchain games continues to grow, there are a limited amount of quality sandbox metaverses within the space. Endless Battlefield stands out by being a sandbox shooter game with a lot of features and possibilities.

We are excited to announce that we are strategic partners of Endless Battlefield. We will be invested in the project, and support the team in reaching certain milestones.


With a lot of strong game features, like the Sandbox integration, First Person & Third Person playing possibilities, and nice graphics thanks to being built on Unreal Engine, in combination with the blockchain features, such as GameFi, NFTs and the EB & EBC tokens, Endless Battlefield is a complete (blockchain) game. BCAi is happy to be supporting this project!

The game is a military strategy and exploration sandbox metaverse. The gameplay is open world, and simulates modern military operations. Players have complete freedom in exploring the landscape, building their own homeland and enjoying the gameplay.


While it’s a military game that involves shooting, the gameplay also allows players to perform daily activities, such as harvesting, lumber, fishing, mining, and hunting. 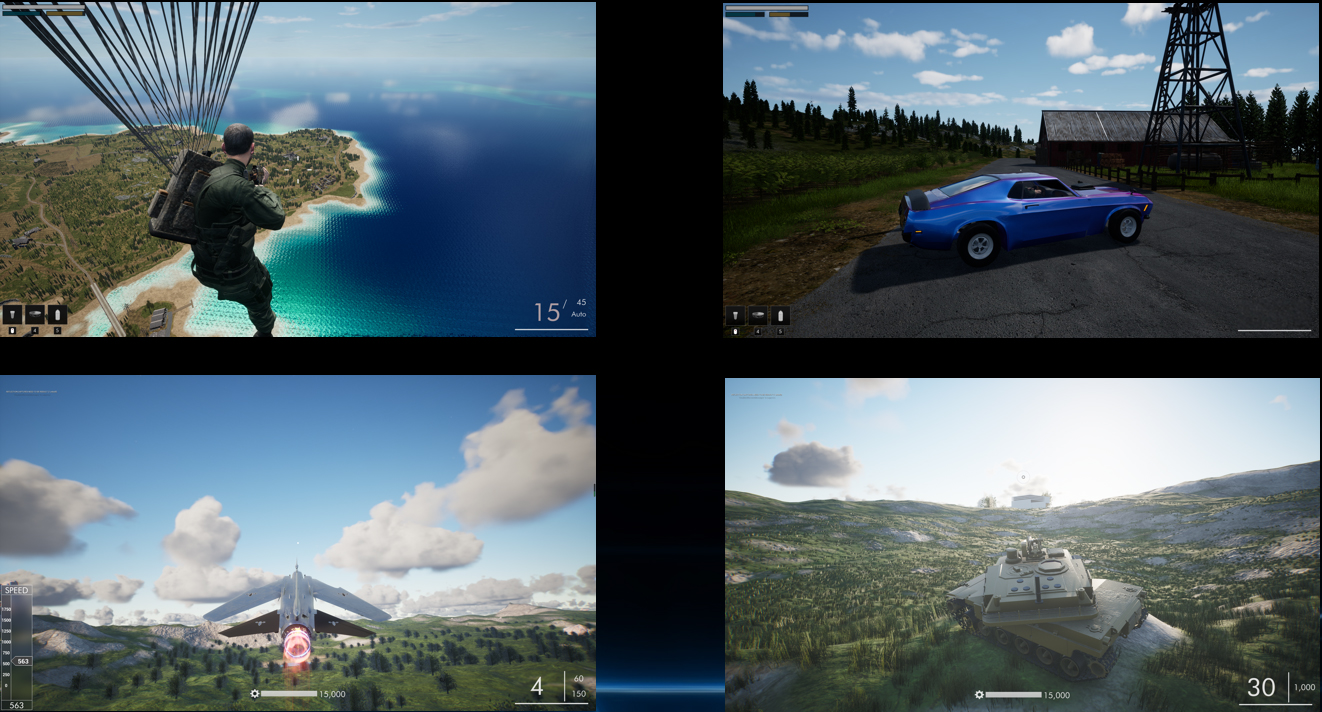 GameFi is implemented by allowing players to earn tokens through skillful gameplay and smart trading. In addition, NFTs are implemented in the form of weapons, loot, and equipment.

To get a better understanding about how the game exactly looks, check out the trailer that includes gameplay footage below!

There are two tokens implemented within the Endless Battlefield ecosystem: $EB and $EBC.


The EB token is the game’s governance token. There are a total of 1,000,000,000 (1 billion) $EB tokens. It is distributed to players by completing main missions and defeating a certain boss. The EBC token is the game’s in-game currency, and has unlimited supply. $EBC is consumed and produced in all game modes within the game.

As previously mentioned, NFTs are implemented within the game. Endless Battlefield has its own NFT Marketplace that has the following main features:

The NFT Marketplace is yet to be launched, but will be coming soon. Endless Battlefield has already entered partnerships with NFT-related projects, so it will certainly be an important aspect within the game’s metaverse.

As a sandbox metaverse with quality game features combined with strong GameFi features, Endless Battlefield is unique and fun to play. The first version of the game is already downloadable on ebgame.io. We look forward to the further developments such as NFTs and certain game features, and are happy to have partnered up with this project!
Share on Facebook Share on twitter