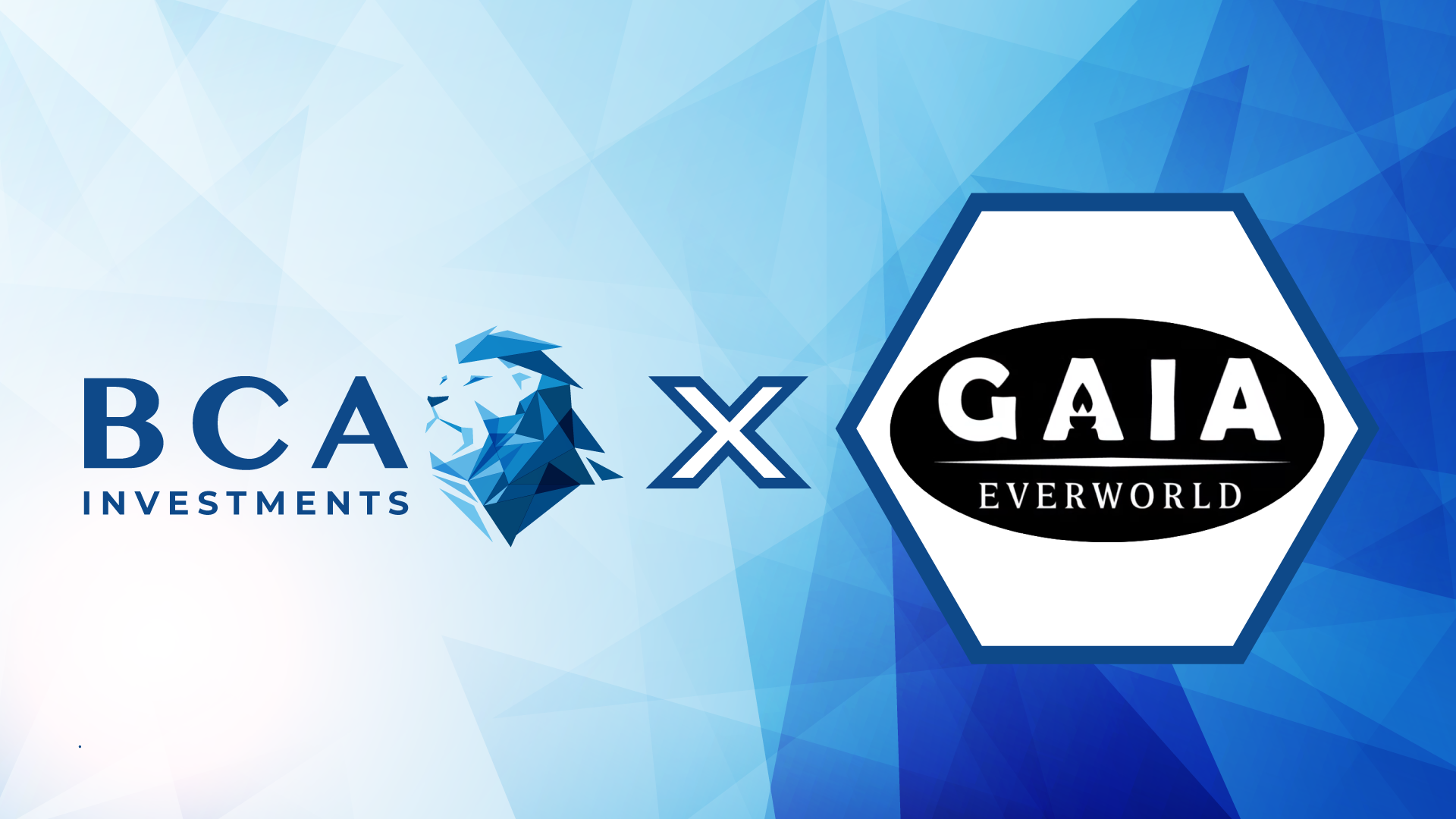 We have partnered up with Gaia EverWorld, a promising Play-to-Earn fantasy game!

The new generation of gaming is being built on the blockchain. Gaia EverWorld is part of this new wave. In this promising game, players take full ownership of their characters, and earn while doing so because of the P2E (play-to-earn) possibilities.

Read more about our partnership with Gaia EverWorld and the details about this project below!

Our partnership with Gaia EverWorld

We have already partnered up with some play to earn blockchain projects, and it’s no surprise that we believe there is a lot of potential in that market. P2E continues growing in popularity, both within and without the cryptocurrency & blockchain space. Gaia EverWorld is a fun-looking, engaging fantasy blockchain game and implements play to earn, making it a really interesting project.

BCA investments is therefore pleased to have partnered up with Gaia EverWorld. We look forward to working together with this project! Below, we will explain a bit more about what the game and project is about.

Gaia EverWorld’s main focus is to make sure people can enjoy playing games, while also earning through blockchain technology, e-wallets, and incentives. Gaia is one of the first projects in the gaming space to make this happen.

Gaming is for everyone. That’s why Gaia EverWorld is free to play, with worldwide accessibility. The game also supports low-end desktops and Android devices. 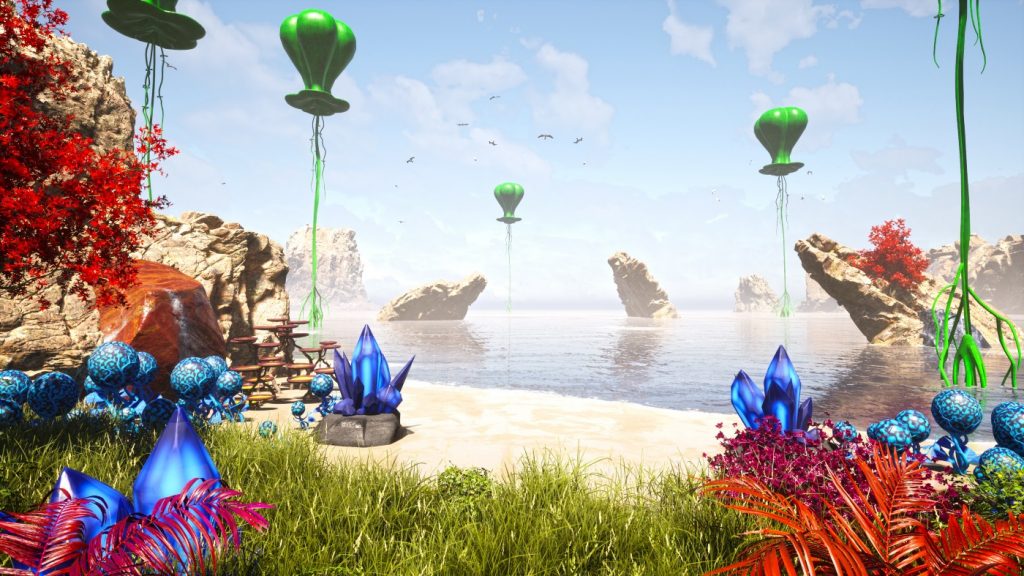 The world of Gaia

Gaia EverWorld is inspired by some of the most well-known and successful games of today such as Clash of Clans, World of Warcraft, Axie Infinity and Runescape. It’s essentially a new generation role-playing blockchain game. The project has long term ambitions of creating a huge fantasy adventure game, which everyone in the world can play for free.

In the game, exiles have been sent to Gaia EverWorld. They use their resourcefulness to make Gaia their new homeland and to progress. However, the exiles also fight amongst themselves for power. Will they continue to do this, or unite against their mutual enemy, the emperor?

Within the game, players can breed new Gaia creatures based on the genes of their parents. This costs players a certain amount of the $GAIA token and $GGH (Gaia Growth Hormone). The $GAIA tokens used will be burned after the breeding!

Both the $GAIA and $GGP tokens are ERC20 tokens. $GAIA has various utilities:

Finally, Gaia has two really cool features: the marketplace and the MINTR museum. 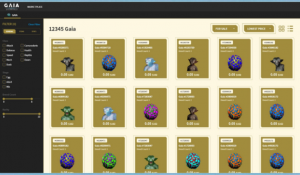 Using the marketplace, players can connect to buy and sell in-game valuables. These include Gaia creatures, new born eggs, Jewels, land, and potions. Sellers can decide their own prices or leave it to an auction, and buyers can browse throughout the marketplace until they find what they need.

MINTR museum: This is Gaia’s digital museum or art gallery. Artists and collectors can earn passive income by loaning NFTs via smart contracts to the MINTR museum. NFT owners can rent their NFTs out to a gallery or museum for a set period. The gallery/museum then shares a part of the profit back to the NFT owner. The Gaia world looks very exciting, and the team has a clear goal: making sure everyone in the world can enjoy gaming, while also being able to earn. We are looking forward to the game’s release and will keep our community up-to-date about Gaia EverWorld!
Share on Facebook Share on twitter