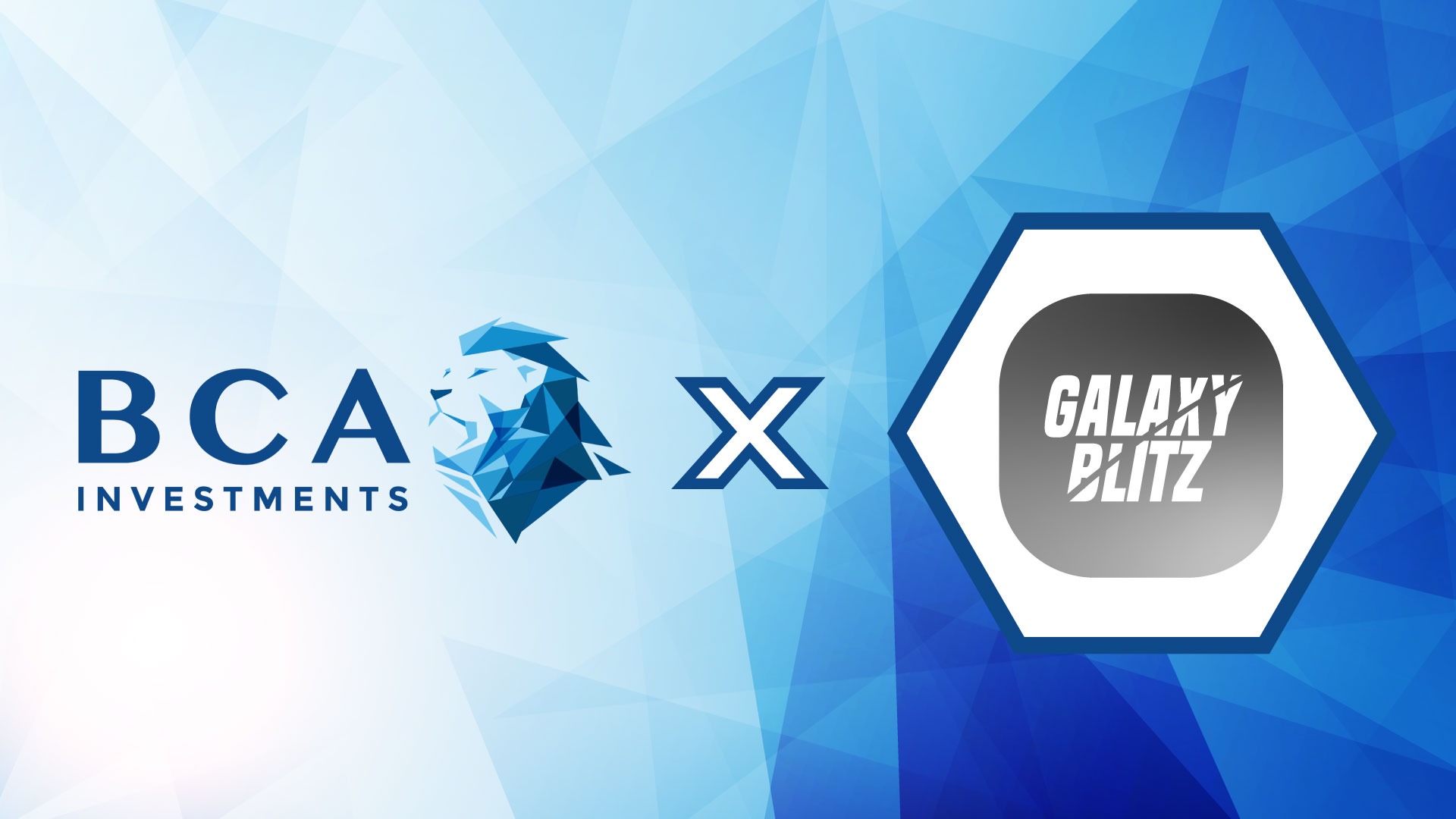 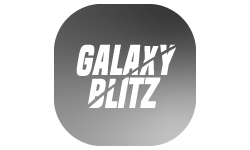 Announcement: We are strategic partners of blockchain Play to Earn game Galaxy Blitz! P2E meets NFT, meets strategy, meets space: Galaxy Blitz. This blockchain game is all about strategy building, exciting gameplay, battles, and the advantages that come with developing on the blockchain. Read more about our partnership with this project, and the game itself, in this article!

Our partnership with Galaxy Blitz

Galaxy Blitz is partnering with Infinite Launch for their upcoming IDO. Infinite Launch will support Galaxy Blitz with launching, and will also be a strategic partner of the game. BCAi is excited to see these two platforms work together, as we are partnered with both, and know the qualities of both projects.

What kind of game is Galaxy Blitz? 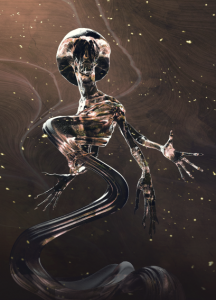 This is a strategy and space-themed game that revolves around gamers being able to use combat strategies to defeat their enemies. This all happens in a galactic environment. The game has four factions, each of them with unique resources, features, weapons, skills, and attributes. It’s the player’s goal to choose a faction and build a strategy around its strength to try to defeat enemies. This game is on-chain, and includes NFTs within the gameplay. Players have their own NFT starships, which they use to fly across space and engage in combat. On land, players use their NFT Heroes with unique skills. 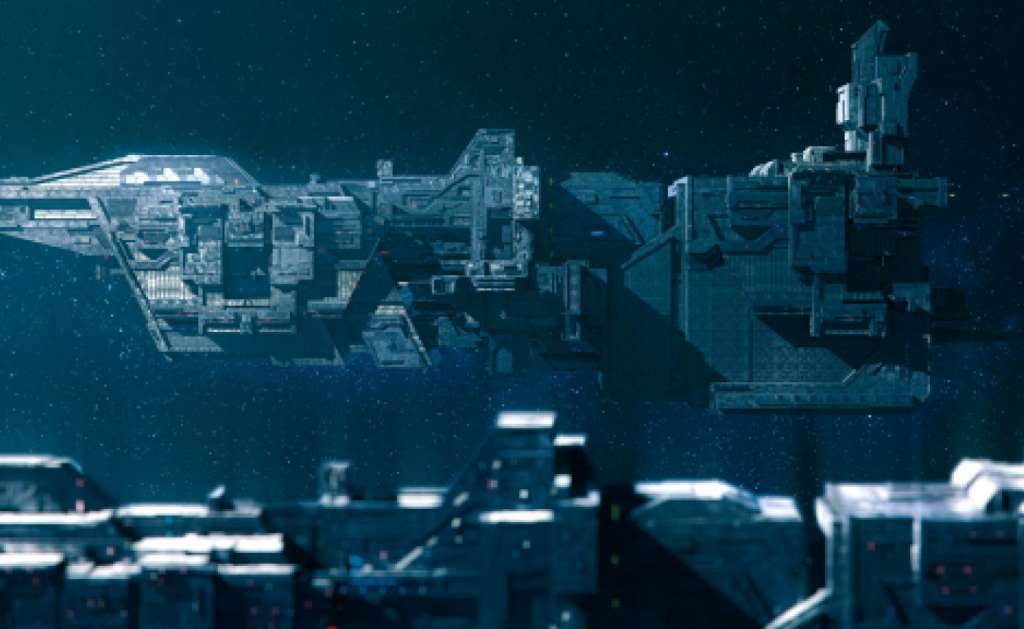 The in-game token, MIT, is a significant part of the game. It’s used for: MIT tokens can be bought on a CEX or DEX, but also can be obtained by completing missions & gaining achievements and selling NFTs, resources & non-NFT units.

The Galaxy Blitz team points out that their mission is to deliver on the core gameplay experience that players expect and deserve (and don’t always get from blockchain games). The gameplay experience has to be great, while the advantages of onchain remain. Galaxy Blitz places a priority on player experience and Play to Earn functionality. They point out that the largest holders of game tokens will not be the internal team, but the players and organizations that contribute to, and support, the Galaxy Blitz universe. 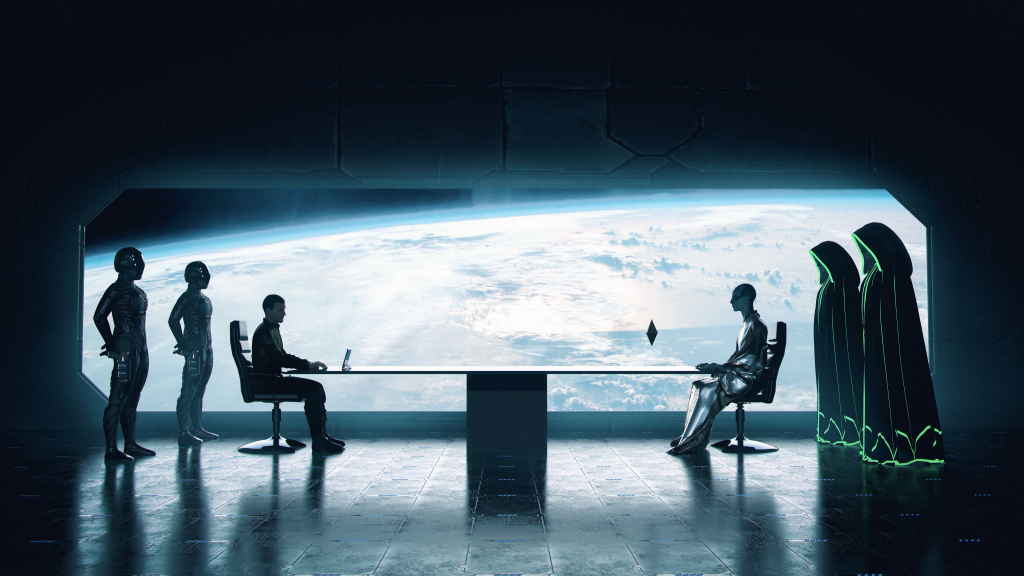 Galaxy Blitz is expected to officially launch in the first quarter of 2022. We are excited about this milestone, and are happy to provide support along the way. The Galaxy Blitz team mentions the implementation of AR (Augmented Reality) and the importance of AR for the overall gaming experience. That’s why all Galaxy Blitz NFTs will support AR at launch. Future plans are to also include VR (Virtual Reality), for the same reason of even further immersion and a cutting-edge gaming experience!
Share on Facebook Share on twitter