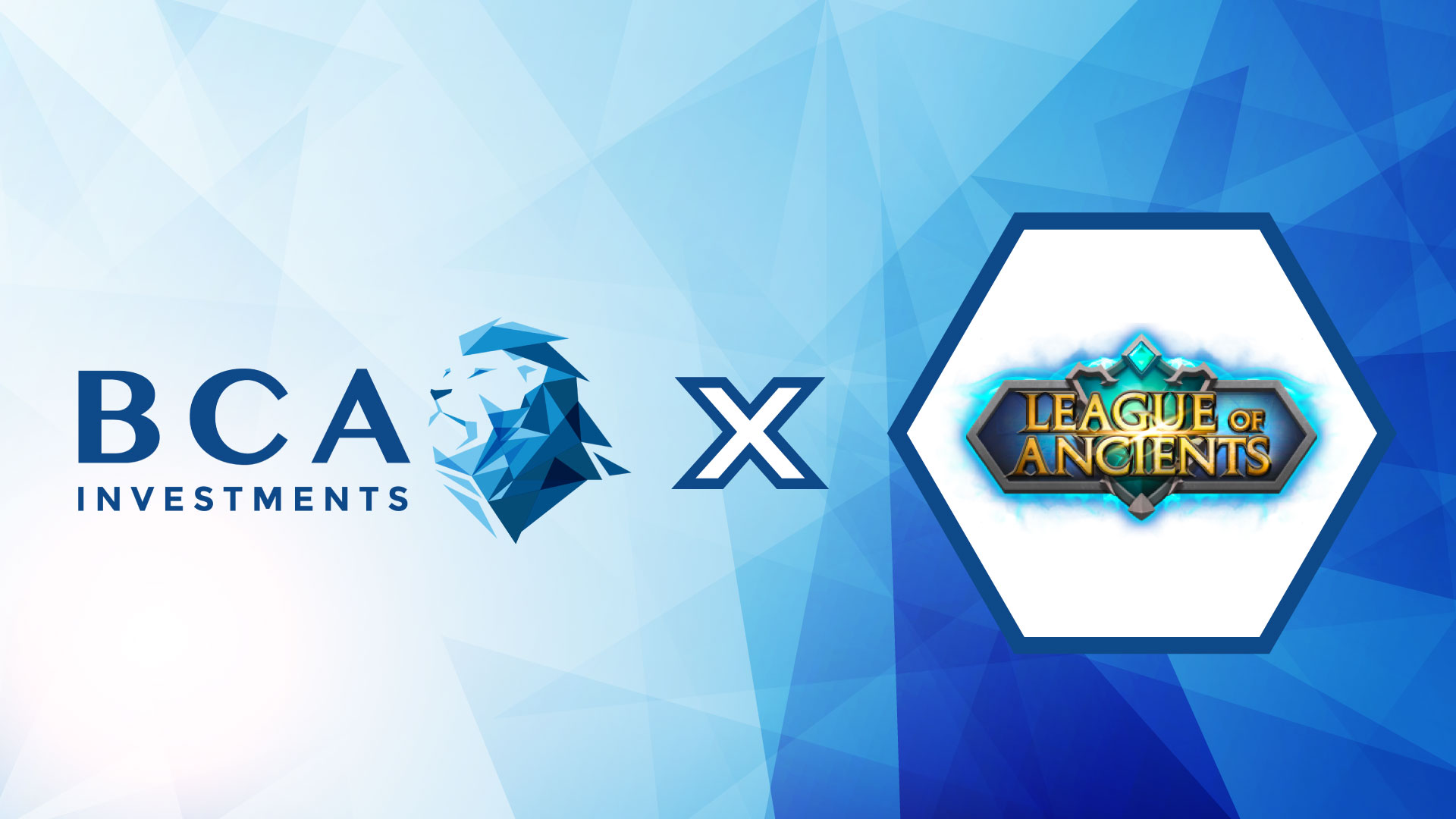 League Of Ancients is the first Metaverse MOBA NFT game!


As one of the most anticipated crypto games, League Of Ancients (LOA) stands out by being one of the first gaming metaverses that is P2E (Play to Earn), F2P (Free to Play), and includes NFTs and eSports. Read more about LOA in this article!

A while ago, we partnered with League Of Ancients. The reasons behind our partnership are LOA’s complete gaming platform with many features and the promising looking gameplay, as well as the big community that they have already built up and the strong team & backers.


With the game expected to launch this year, there is a lot of anticipation and excitement around LOA. We are happy to be part of this and contribute to the game’s success!

What kind of game is LOA?

LOA is a MOBA (multiplayer online battle arena) NFT game. Not only does the name resemble League of Legends: the gameplay is also inspired by LoL (as well as Dota 2). However, LOA has all the advantages of being built on the blockchain. This means that it’s free to play, while Play to Earn mechanics are also implemented. 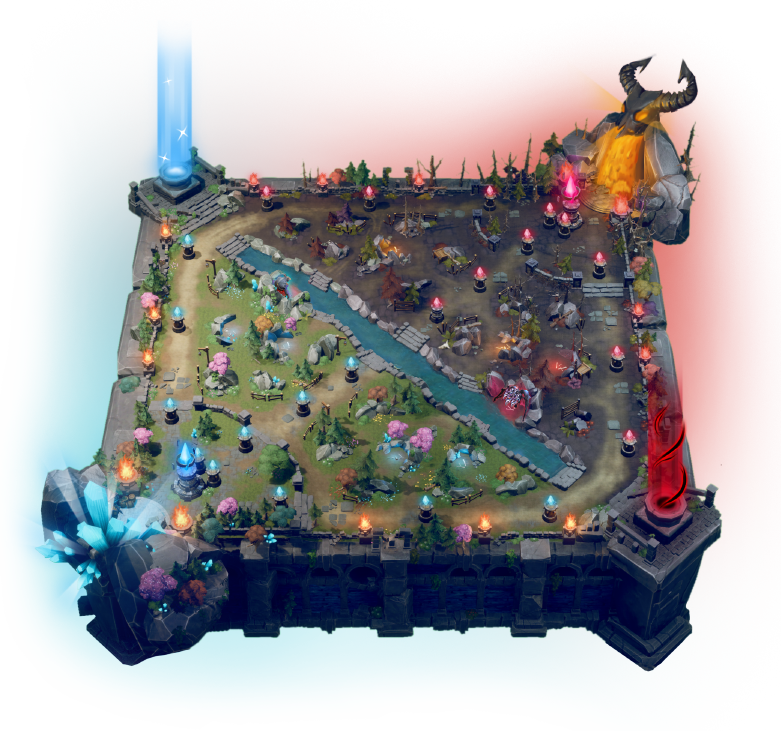 The game has the following key features:

NFTs within League Of Ancients

NFTs are a significant part of League of Ancients. In total, there are 9 NFT Skin categories within the game (1 = highest rarity, 9 = lowest rarity):

LOA has its own NFT Marketplace. Each user has an account with a certain level, that is based on the total number of NFT skins someone has. Every skin will provide a certain amount of EXP (Experience points) based on the skin’s category.

The above is important, because the higher someone’s Experience Points and account level, the higher their mining multiplier. The higher the Mining Power, the more $LOA tokens can be earned by all users. Read more about $LOA below. 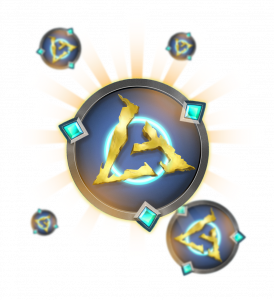 The game’s token, $LOA, can only be obtained in two ways:

There are four main token usages: