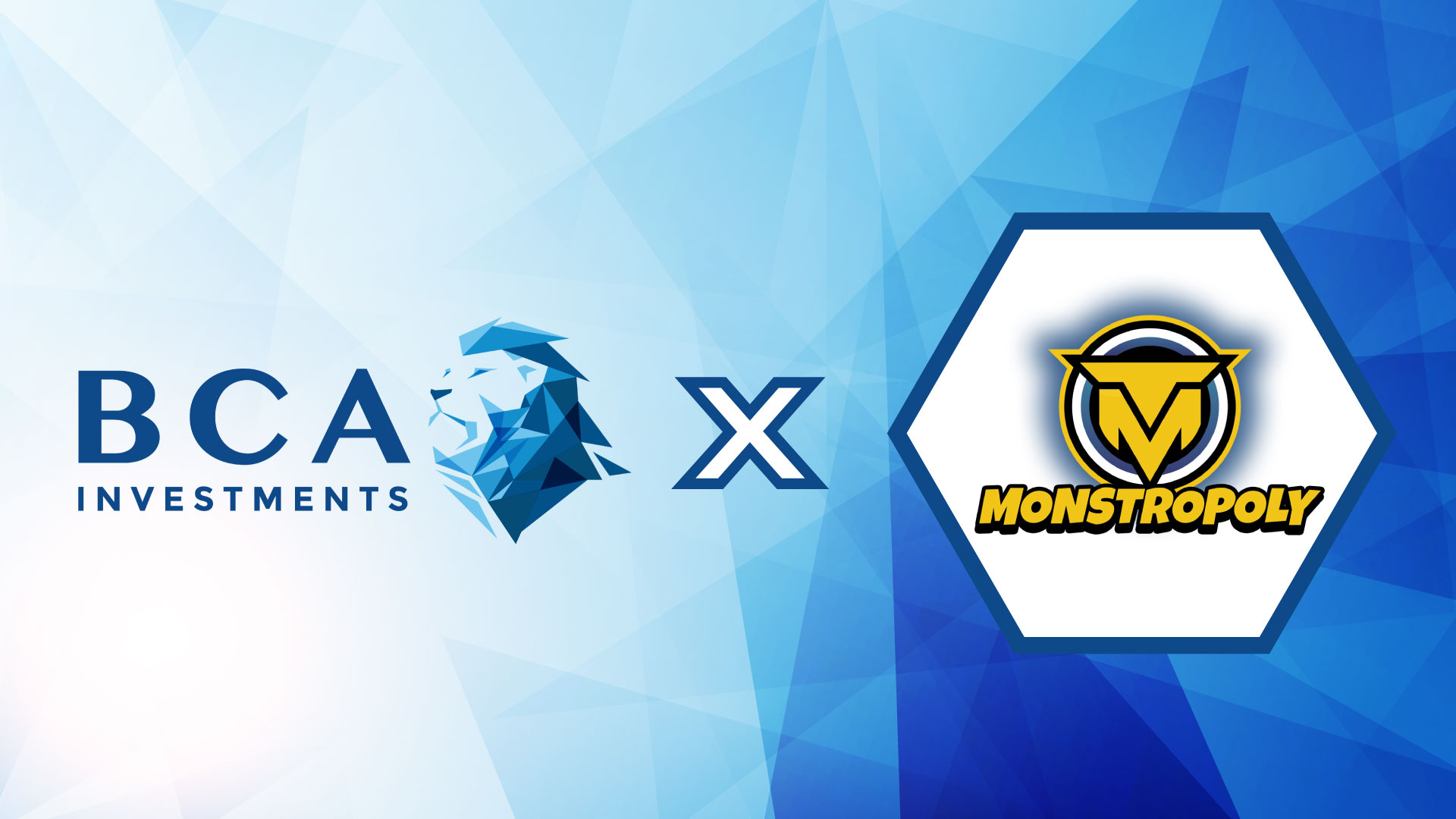 Monstropoly is a mobile esports Play 2 Earn game built on the blockchain!


As the gaming market keeps growing, P2E and esports are two categories that are gaining more and more popularity. Monstropoly combines these two into a fun, social GameFi metaverse that offers various ways of earning. Read on to learn more!

We are strategic partners of Monstropoly and will support this project during development. By joining forces with them, we aim to help this game grow.


Monstropoly excels by combining esports, P2E, the metaverse (& VR), GameFi and NFTs into fun MOBA (multiplayer online battle arena) gameplay. The social aspect is important, and the game is engaging.

In addition, the team already has multiple years of blockchain gaming experience. BCAi is happy to be supporting them as strategic partners! 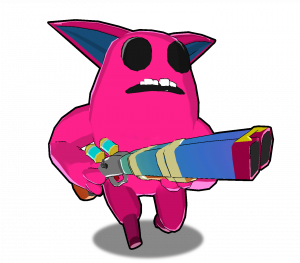 The game can be classified as a casual shooting game revolving around monsters and weapons. Both PvP (Player versus Player) and PvE (Player versus Environment) modes are integrated.

By including both PvP and PvE, the game gives players multiple ways of enjoying the gameplay. Monstropoly has three main game modes: 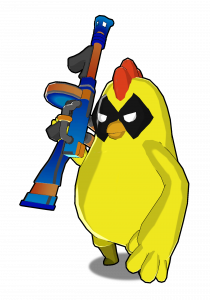 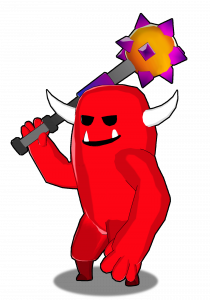 The game has two utility tokens: $MPOLY and $MPGLD. Below, we’ve listed the most important information about both tokens.

With this article, we have given you more insight into our partnership with Monstropoly and into the game itself. We are excited about the game launch, which is coming very soon! The metaverse, esports tournaments and other features are also launching within the first six months of 2022.
Share on Facebook Share on twitter