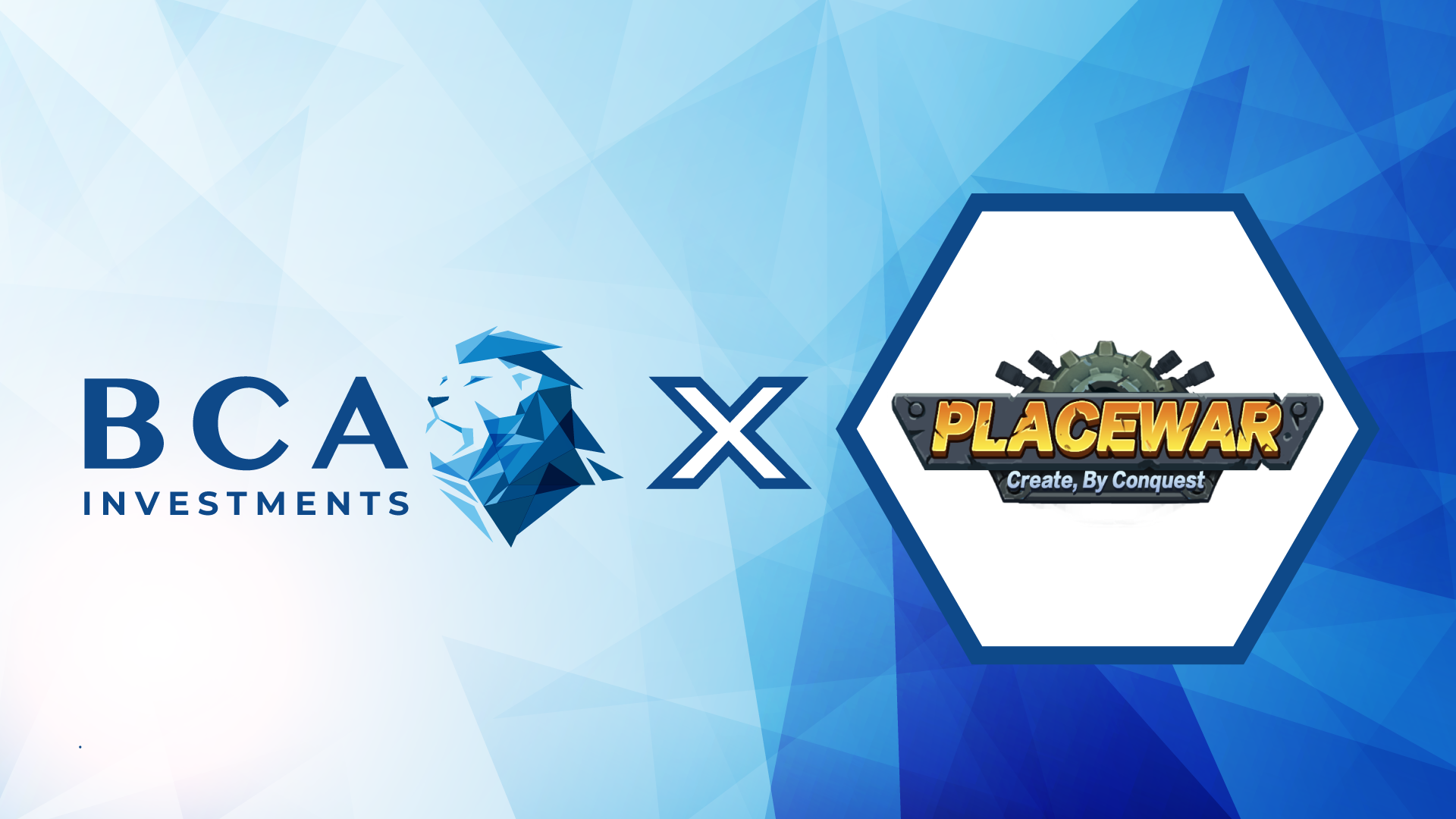 PlaceWar is an exciting P2E game (Completely written: “Play To Earn Blockchain Game“), but there’s more to it: the goal is to become a gamified internet culture metaverse. It’s an open world game, giving players full control and allowing them to be creative. Some key facilities are the implementation of an NFT bridge and PlaceDAO, Placewar’s decentralized governance body. Read on to find out more about the project and partnership!

There are multiple reasons for our decision to work together with PlaceWar:

We’ve had good conversations with the team and look forward to supporting the project!

In PlaceWar, players build their home base by collecting resources, constructing buildings, and defending their pixels. Tanks are an essential part of the game, as players need to form a squad of them to start their PlaceWar adventure. They are essentially the sword in fights. New tanks can be obtained by crafting them, which will cost $PLACE, $GEAR, and items. 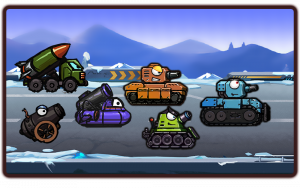 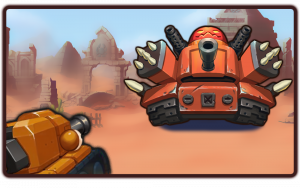 The game itself is a turn-based artillery shooting game. Players win by eliminating their enemies. Strategics play an important role, since gamers can choose the right shooting angle & power to maximize damage given, and mobilize the tank to avoid taking damage.

Upgradeable NFTs are part of the game. These are permanent items that bring effect to battles, production, or in-game economics in general. The NFTs are transferable and include tech, buildings & equipment.

By implementing multiple exciting features, players can enjoy the game in various ways. Below, we will describe some key features of the project.

Play To Earn: PlaceWar’s main mechanism is P2E. Participation in P2E is possible in many ways. Whether the user is a player, investor or early bird: by building your own squad, getting equipment, and sharpening your combat skills or joining a scholarship program, you can earn within PlaceWar. 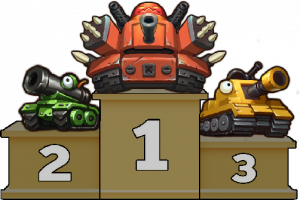 Creativity plays an important role within PlaceWar. That’s why users get incentivized by using their creativity to create and submit their painting design. The top 100 by Conquest Point will be able to do this. Every season, there will be a vote for a top 3. The top 3 will be given a Creator Reward!

Gamers will be ranked every season based on their achievements. The Leaderboard is the system used to rank users, and is divided into multiple categories to honor different challengers players overcame. In order to equally divide the opportunity to compete for everyone, all leaderboards will reset when a new season starts.

The other special event, NFT Minting, honors the top 10 players by Conquest Point by giving them a minted NFT. At the end of each season, a snapshot of ‘Placedonia’ will be made. The canvas will be split into 10 pieces, which will be the standalone minted NFTs the top 10 players of the season will receive.

One of the examples of $PLACE being used in-game is to craft new tanks. Also, $PLACE is important for PlaceDao, which is PlaceWar’s decentralized governance body. By holding the PLACE token, people can initiate proposals and participate in decision-making. Eventually, the game will evolve into a game universe owned and governed by the PlaceWar community.

The PlaceWar team has sent us some great impressions of the game, which we are happy to share with you! 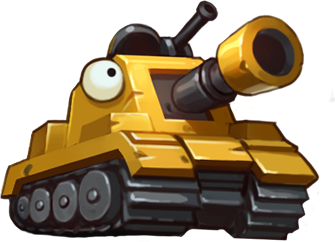 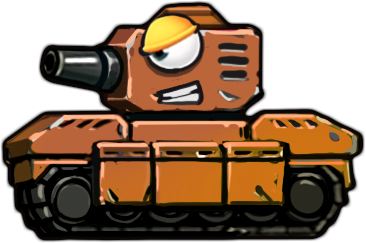 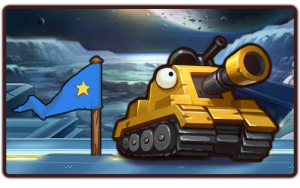 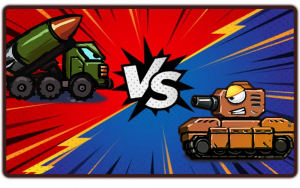