We are excited to announce our partnership with Playermon, a boundless NFT game where anyone can explore and battle in the universe with their favorite Playermons!


Playermon is a highly promising NFT game. Evolving, exploring, battling and earning are some words to describe the game. This GameFi project is inspired by the world-famous Pokémon & Animal Crossing. More about the project and our partnership can be found in this article.

Playermon stands out by having a solid ecosystem and story, a variety of ways to earn, and social interaction between players. In addition, there’s a dedicated team working on the game, with knowledge of both blockchain and gaming.


There is a lot of hype around this blockchain game! We are happy to be working together with, and investing in, this promising GameFi project.

The game can be described as a spaced-themed adventure blockchain game featuring open-world gameplay similar to Animal Crossing. The name and the space creatures, called ‘Playermons’, are inspired by the famous (video & trading card) game Pokémon. 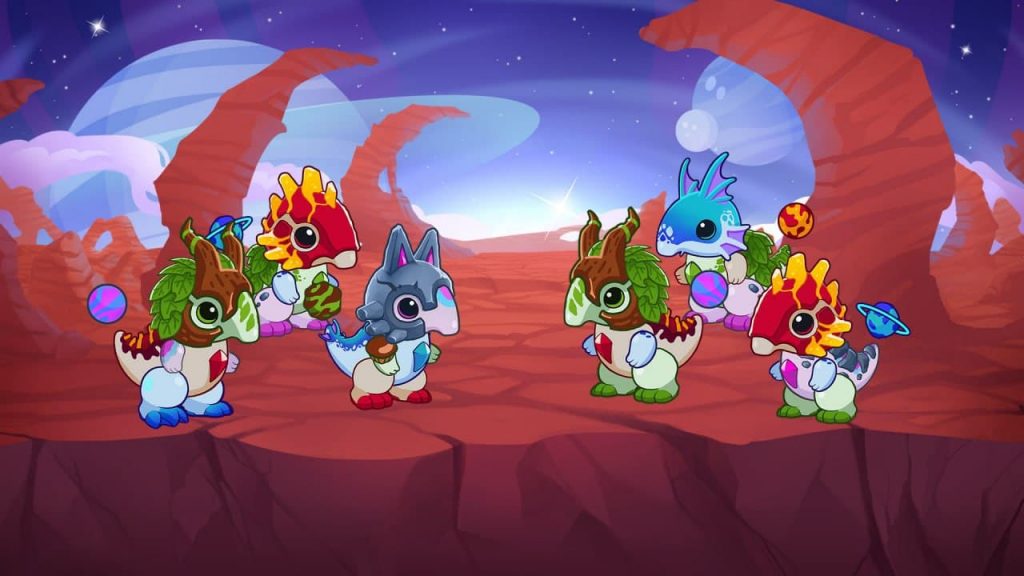 Playermon is a turn-based card game. The game works as follows:

The placement is important, because it can provide an advantage.

The team’s vision is for Playermon to become the next leading P2E NFT game in the blockchain industry. It has to be accessible to everyone with low entry costs and provide people with the ability to generate income based on their creativity and performance.


The mission of this project is to create a social creative metaverse that provides high engagement value among players. Through playing the game, people have to experience immersive storytelling, strategizing and battling, colonizing planets, breeding & creating new Playermons, as well as a metaverse space where everyone can earn by playing. 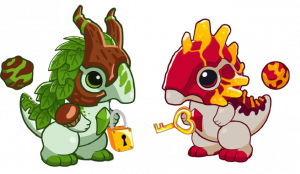 By playing this game, people can earn rewards. While some other games are quite limited when it comes to Play To Earn, Playermon stands out by giving people a lot of options to earn. Some examples of ways to earn rewards, are:

Other unique P2E possibilities are by launching mini-games on the platform and staking the governance token.

There is a lot of excitement around this NFT game! The project has already created a strong community and following. Based on the surrounding hype, the community will be likely to keep growing even faster as time goes on. We are excited about the future of Playermon!
Share on Facebook Share on twitter