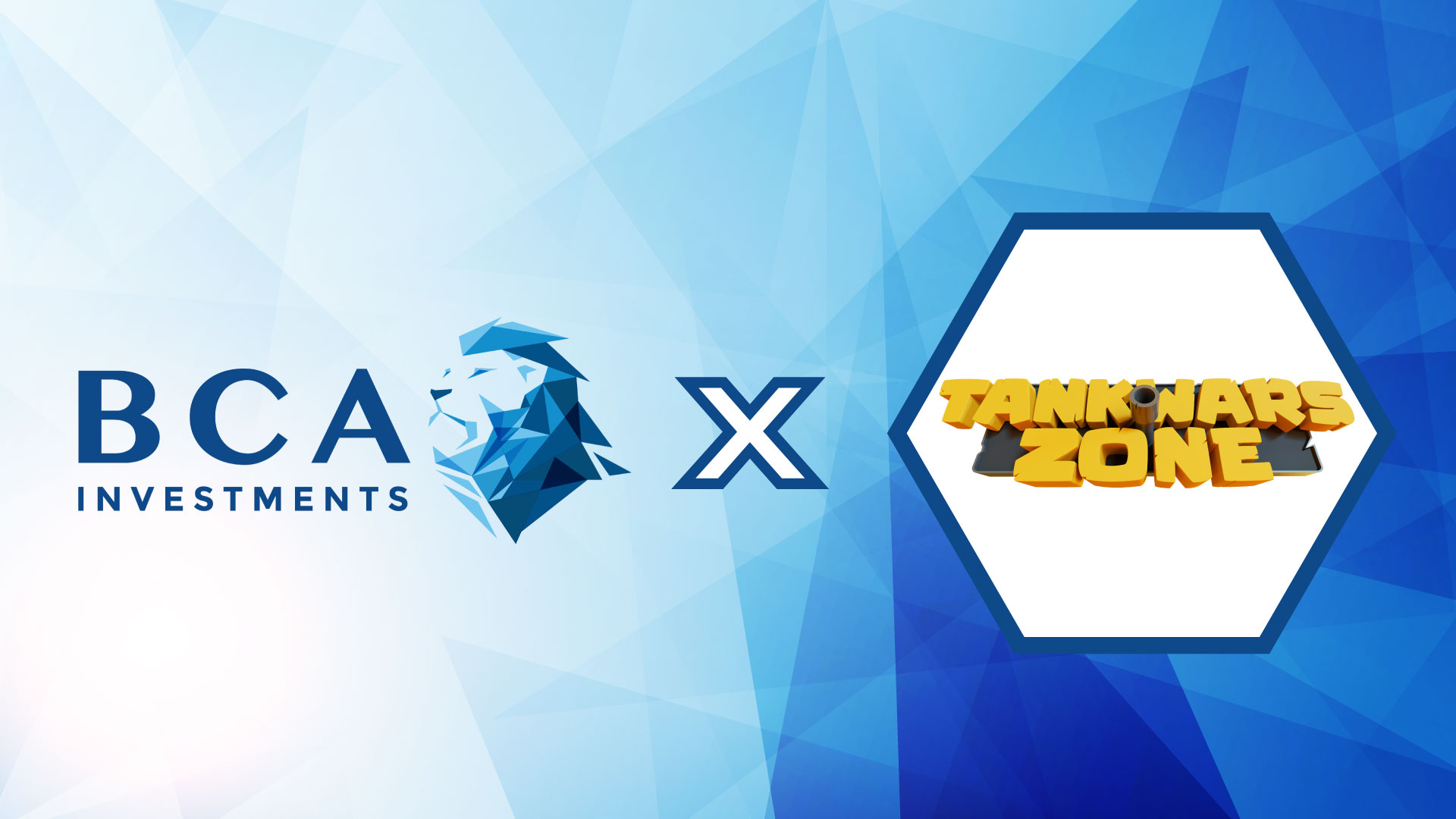 
In gaming, for a lot of people, gameplay has to be fun, pretty exciting, and affordable. With crypto gaming, the ability to earn joins that list. Tank Wars Zone ticks all the above boxes. Learn more about (our partnership with) Tank Wars Zone in this article!

We like Tank Wars Zone because of the fun gameplay, along with the vision behind the game: low-cost entry barriers, allowing everyone to join, no matter where you are from. The importance is that players don’t need to spend a lot of money to win and earn. The game is being developed by a team with extensive experience in Game Design.


We are proud to be working together with Tank Wars Zone and are happy to be supporting them in areas such as marketing & business growth!

We hosted a Video AMA with Tank Wars Zone. In the AMA, we discussed a lot of topics, such as: the decision to start as a web browser based game, the tokens, and the game economy. Check it out!

The Gameplay in a nutshell 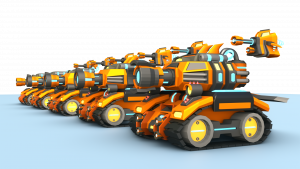 Below, we explain the gameplay in a nutshell:

Below, we have added a video containing the first version of PvE 1v1 gameplay, which the Tank Wars Zone team shared on YouTube. Have a look!


PvE gameplay adopts a control-free turn-based battle system with three types of battlegrounds: 1v1, 3v3, and 5v5. Within PvE, ‘World Boss’ is included. This brings a better gaming experience to players, as they can participate in battling game bosses and earn better rewards. 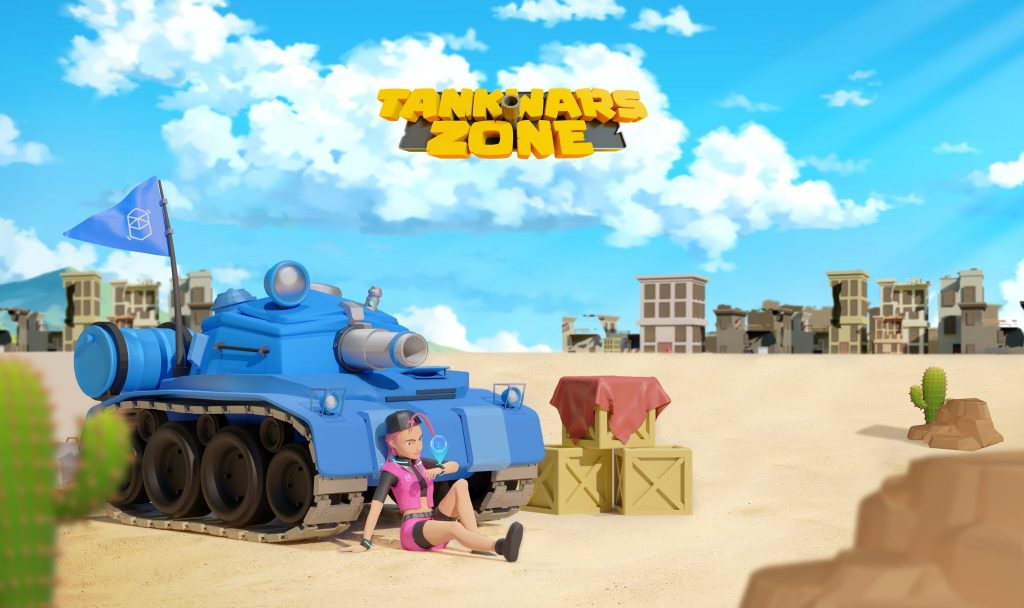 The in-game token is called $TGOLD. It can be earned by playing (for example, winning in the PvP Battle Royale mode or participating in the PvE World Boss mode), farming & trading NFTs. TGOLD has significant use cases, such as:

In total, there are 10,000 available Tank Cards. These are NFTs that can be redeemed for Tanks after the game launches. Within Tank Wars Zone, all tanks and their equipment (drivers, weapons, armors, and more) are NFTs, which players can stake and trade in the marketplace. Tank Wars Zone is a fun, engaging game with a lot of gameplay possibilities and various ways of earning. We are certainly excited about the development of Tank Wars Zone and are proud to be supporting the growth of the game!
Share on Facebook Share on twitter