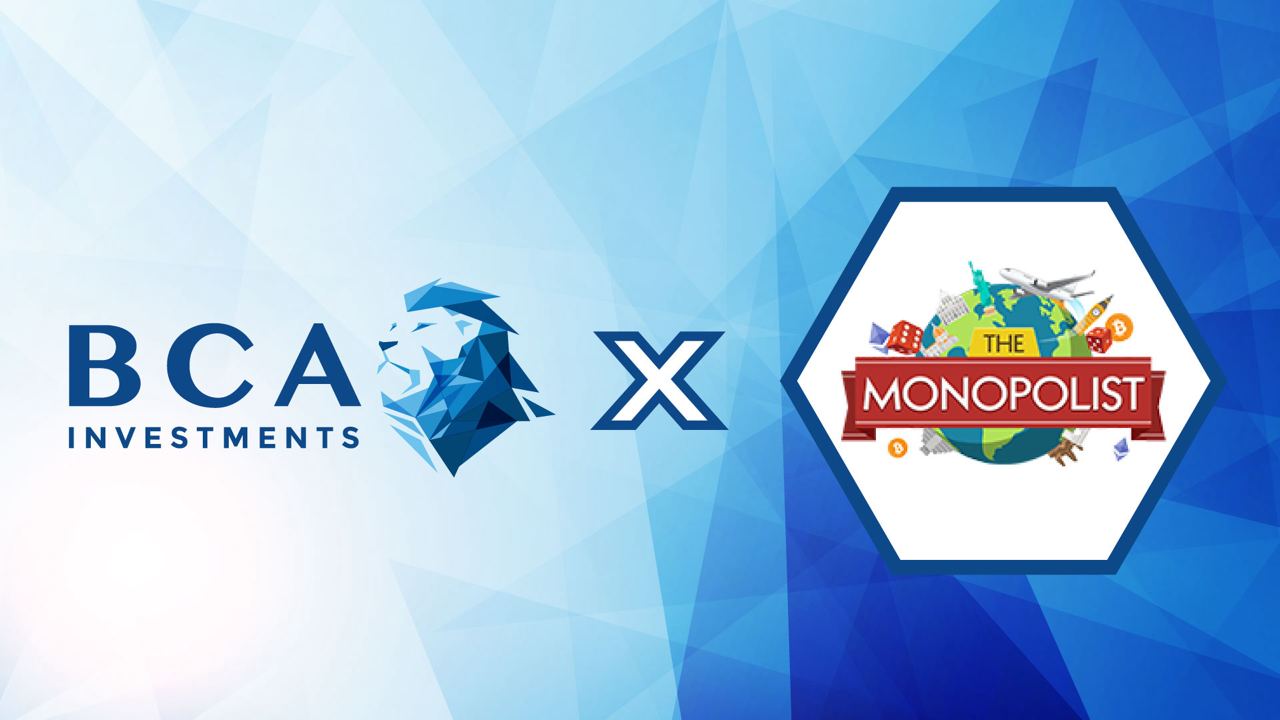 Why did we partner with The Monopolist?

There’s a lot of demand for blockchain gaming. That’s why there are more and more gaming projects entering the space. However, only a part of them are unique and have interesting utilities. The Monopolist is one of these projects: people can enjoy a relaxing game, while at the same time being rewarded because of the Play To Earn model & being able to learn about the financial market. BCAi is excited to support this project and help it grow! Below, we will give some more information about the game.

How does the game work? 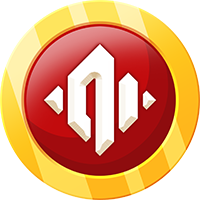 If you’ve ever played Monopoly, you will be very familiar. Players will build their own tactics through rolling dice. People can invest in land, build properties, collect accommodation fees, and more. By winning battles, you’ll receive a certain amount of two tokens: $MONO and $MOB. If you would like to see for yourself, watch the video below (which is the game trailer).

The core value of the game is split into education and the community. First of all, The Monopolist is an educational game in which thinking and careful calculation is involved. The game gives players lessons and insights about investing, finance, and cryptocurrency. Secondly, the community plays an important role. $MONO’s appeal is based on interactions between users. The game is fun and relaxing, attracting and uniting all kinds of people from all over the world.

NFTs are integrated within this project’s ecosystem. The game has its own cross-chain NFT marketplace, which contains the following features: 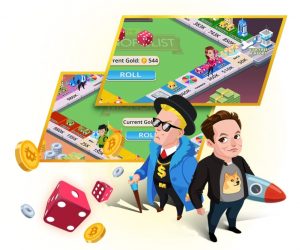 Apart from the previously mentioned Gameplay and NFT Marketplace, this project’s ecosystem exists of: We hope this article has given you more insight about our partnership with The Monopolist. The roadmap shows that the game will be released on browser (1.0 in Q4 2021, 1.1 in Q1 2022) and mobile (1.2 in Q1 2022) very soon. We look forward to seeing The Monopolist develop and are excited to support this project!
Share on Facebook Share on twitter