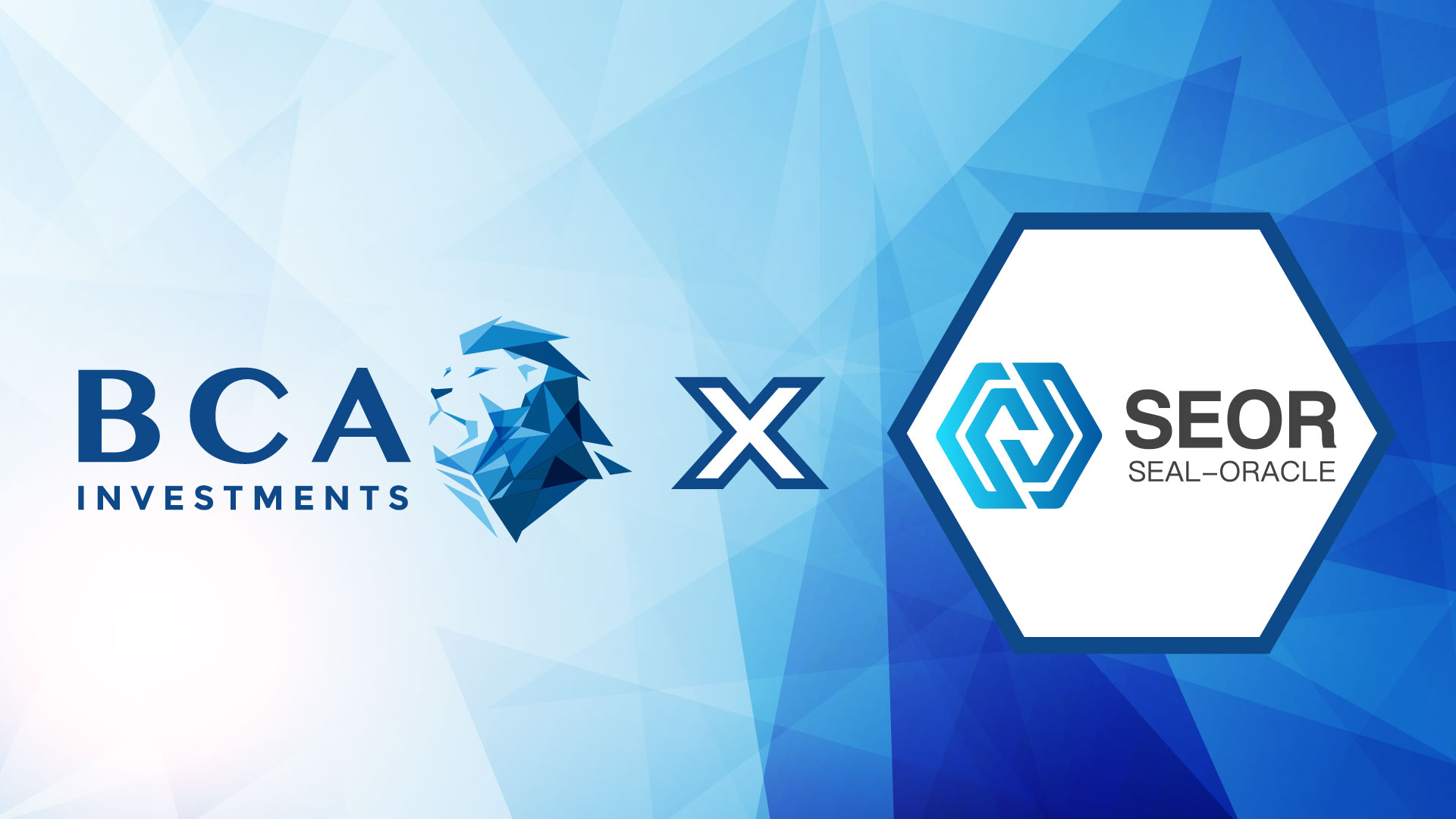 We are excited to announce that we have partnered with SEOR, a general data protocol platform that provides unified off-chain data for different blockchain systems!


SEOR (Seal-Oracle) is a Polkadot-based project supported by the Web3.0 Foundations Grants Program, providing accurate data for various DeFi applications. In this article, we’ll explain a bit more about this platform and our partnership. Read on now to find out more about SEOR Network!

In the last few years, the amount of new blockchains and DeFi applications launched has greatly increased. With this, the challenge of accessing accurate data presents itself. SEOR empowers smart contract functions to access reliable data without centralized risk.


SEOR offers important solutions such as Multi-chain Integration & Multiple Modes. The platform has real utility, and we are happy to be supporting this project and helping them grow.

Read on for more information about the project, as well as their solutions and token utility!

What exactly is SEOR Network?

The platform is a decentralized system on the Polkadot ecosystem. This system provides a common data protocol of unified off chain data for different blockchain systems. The platform lays out accurate data for various DeFi applications, irrespective of their frameworks. Polkadot enables SEOR to adopt a multi-chain network structure and share the security model of Polkadot.


The two major principles around which the SEOR platform offers a solution, are: 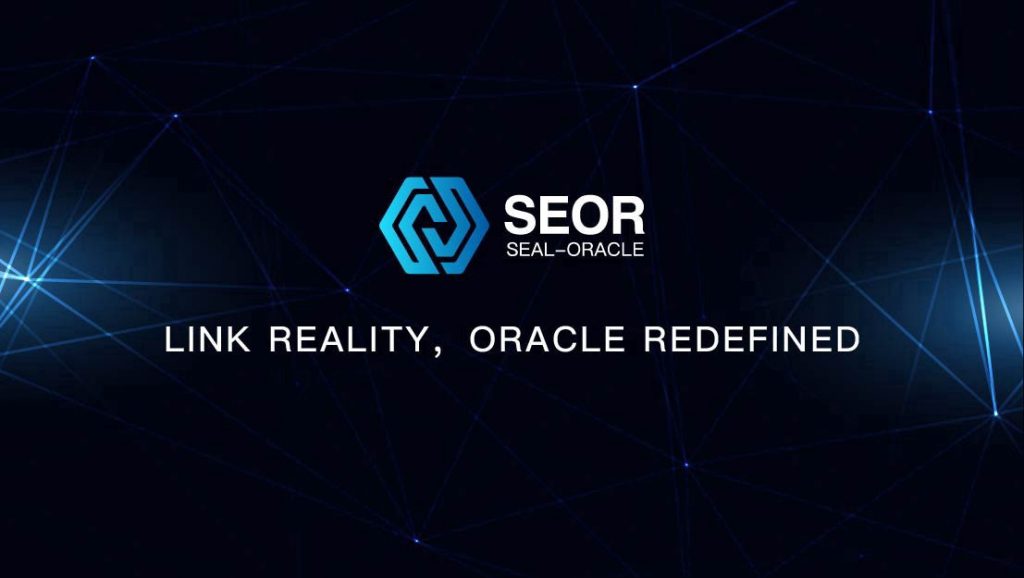 The SEOR token is needed for data verifiers (mainnet nodes), data providers and data users. In order to obtain data services, platform users will need to use SEOR tokens. Data verifiers & providers will share a certain percentage of the consumed SEOR.


In order to become a node or provider, is it mandatory to stake SEOR. This also means that if a node (verifier) is identified to do some kind of harm, their staked tokens will be confiscated for punishment.

In the beginning of 2022, SEOR will launch their network upgrade to Oracle Network and release the Test Network ‘’LINE’’. Later in 2022, Test Network ‘’SURFACE’’ will be launched, as well as the common smart contract project startup.


SEOR’s mission to complete the construction of Web 3.0 infrastructure is certainly exciting. We are happy to be supporting this project on their journey, and are excited about the future of Seal-Oracle. Stay tuned for more updates!