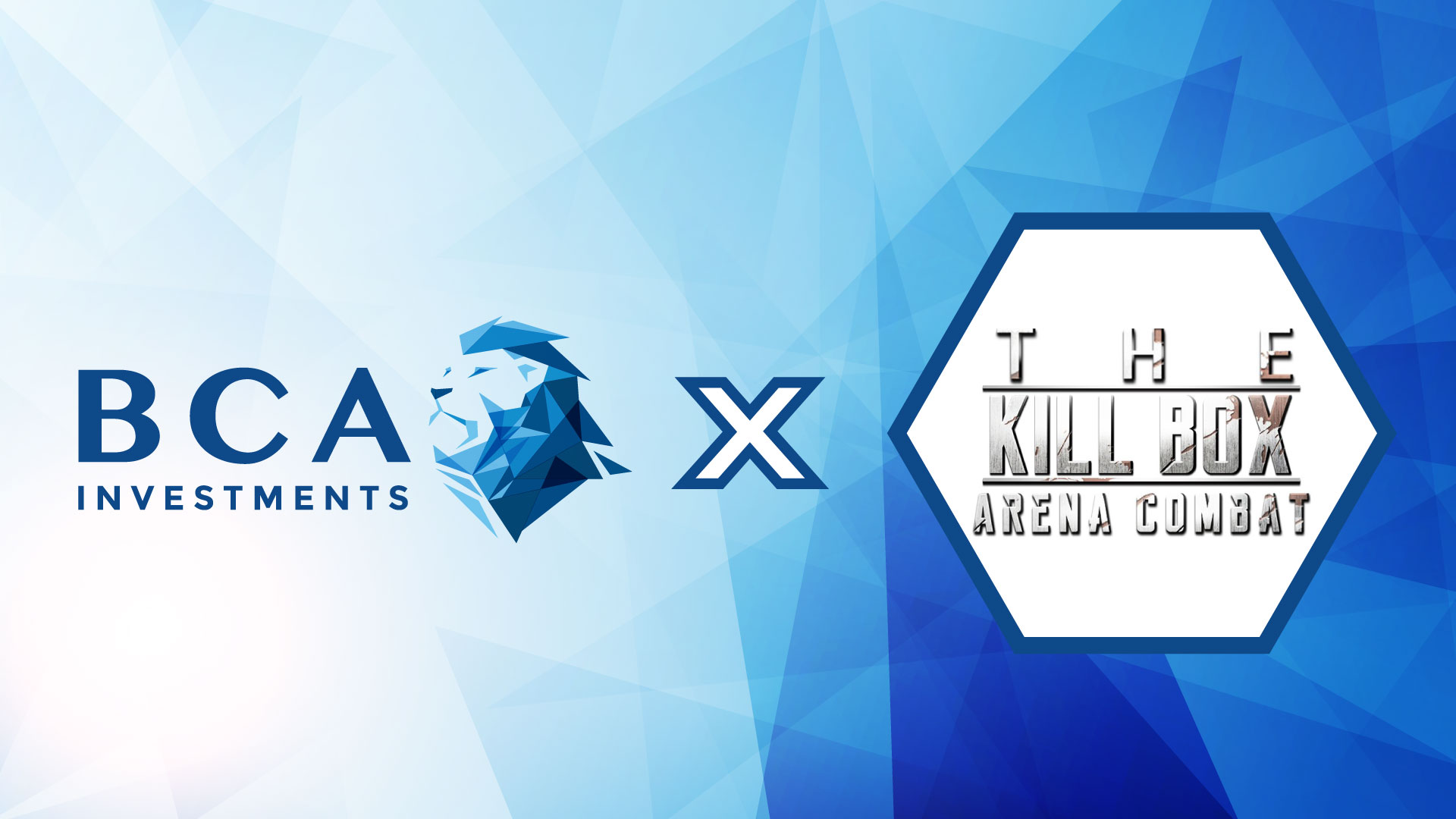 BCA investments and The Killbox Game are official partners!


GameFi is hot! We are excited to announce that BCAi and The Killbox Game, a next-generation 3D blockchain P2E (Play To Earn) game, have partnered up. In this article, we will shine light on the partnership and this GameFi project itself.


Our partnership with The Killbox

We invested in this game for several reasons:

The great graphics and the current excitement around blockchain gaming, combined with the above reasons, has led to us partnering up with The Killbox Game. We have invested in the project and will also provide support (for example, with marketing and growth). 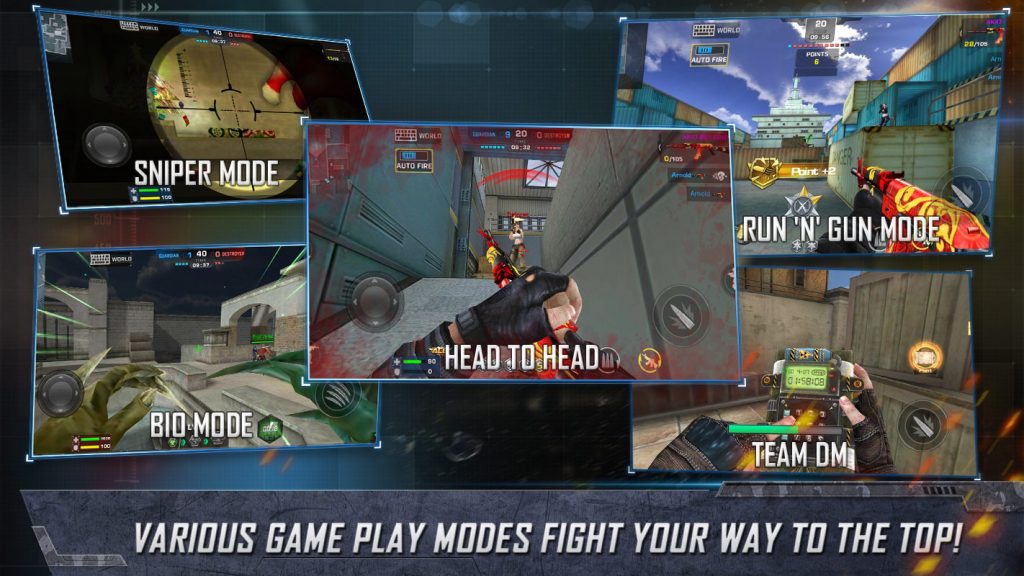 What is The Killbox?

In short, The Killbox can be described as a high level PvP team game with its own in-game assets and NFTs. It’s a first person shooter, accessible to everyone.


Some exciting game features are: 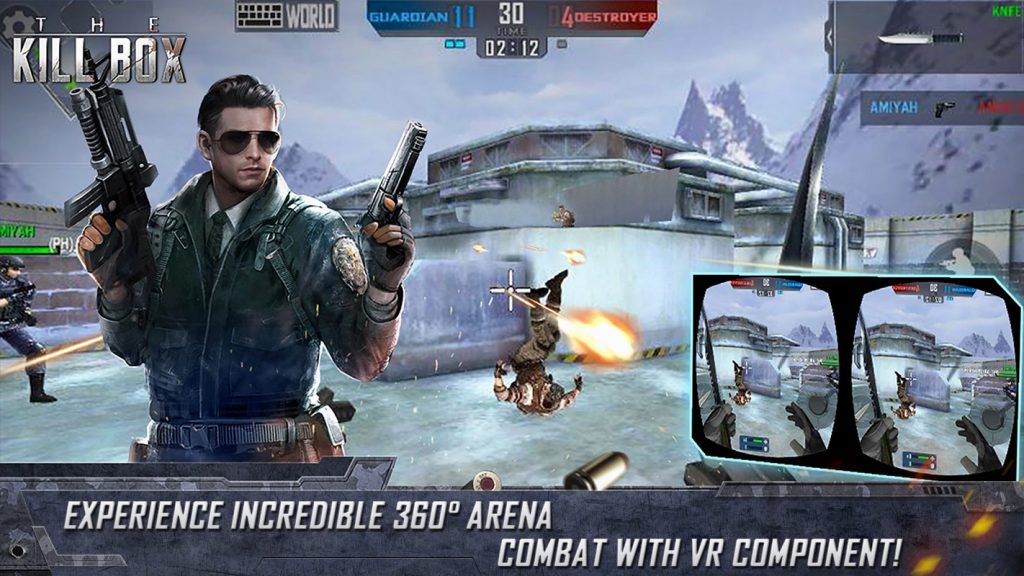 The multiplayer gameplay lets you work together with friends to fight and defeat enemies in Team Mode. Did your teammates get eliminated? Then they have become your ‘living dead enemy’.
eSports is also part of this game. Important features of The Killbox as an eSports game is that the matches are fair (no upgrading systems available for guns), and that every day, there are open matches for everyone.

The game has its own token, called TKB. By owning TKB, people can:

Within the game, there are also NFT assets. Using TKB, players can upgrade their NFT weapons in the following ways: 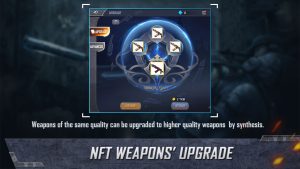 This game has also included the fast-growing metaverse concept by allowing players to trade and lease land, as well as create their own weapons, maps, modes & characters. And, according to the roadmap, the metaverse system will be improved in January 2022. Right now, The Killbox Game is already playable on Android and already has over 100,000 downloads on the Play Store. Try it out and follow us for future updates on this amazing game!
Share on Facebook Share on twitter