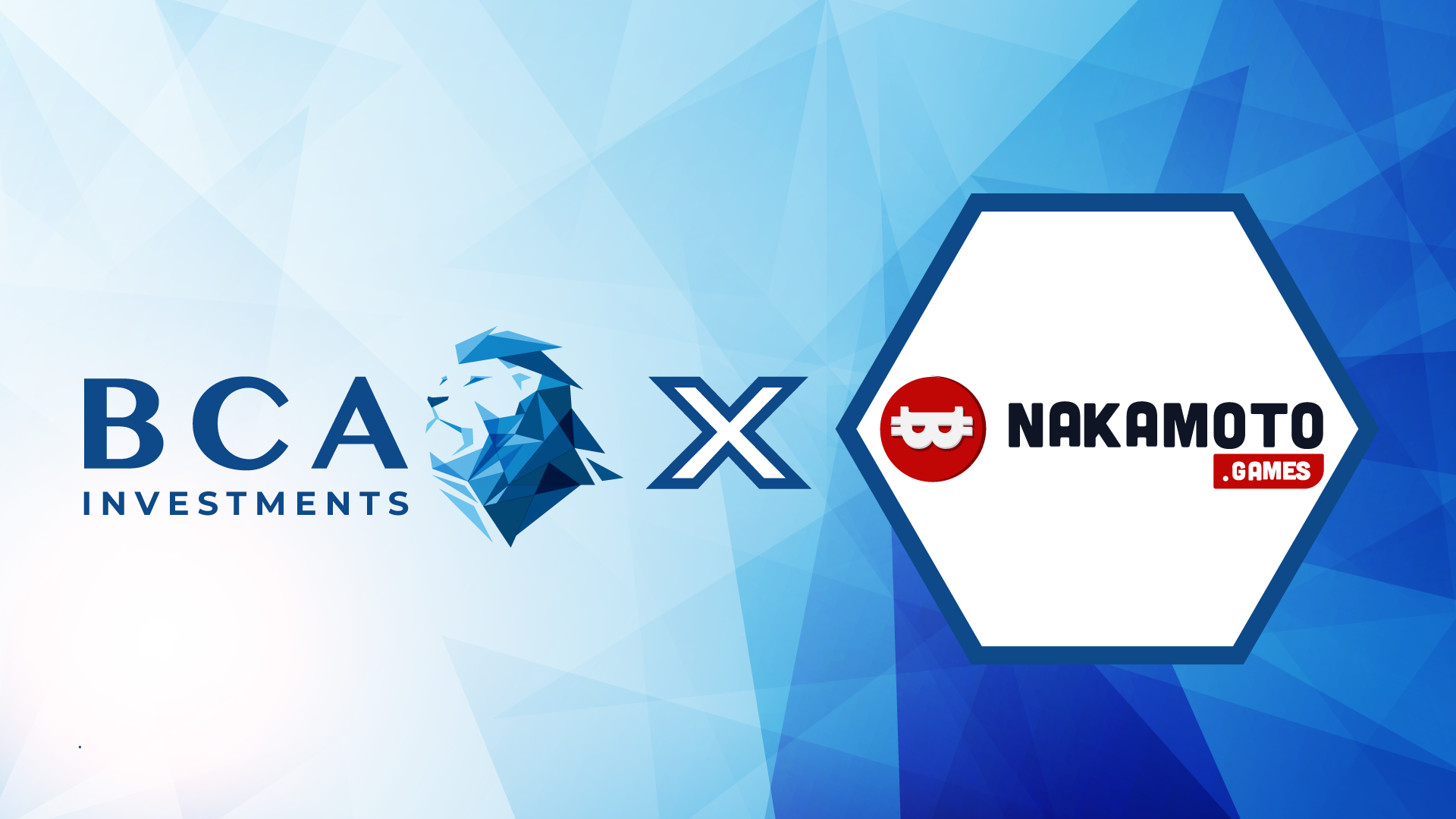 The combination of crypto and gaming is getting more and more popular as gamers show a lot of interest in the crypto space and blockchain platforms offer solutions for gamers. One of these solutions is play to earn (P2E) possibilities for gamers.

Play-to-earn games have a lot of potential, but often offer poor user experience. There is a lot of room for improvement. That is exactly why Nakamoto Games and its platform is a needed addition to the play-to-earn space, and why we decided to partner up with them. More about our decision to work together with this project is explained below.

In the last few years, we have noticed a big growth in the following markets: blockchain, online gaming and the play-to-earn model. Nakamoto Games combines these three with their platform, offering solutions for gamers worldwide.

While the potential is definitely there, play-to-earn and blockchain games do have quite some shortcomings. By addressing these shortcomings with their platform, Nakamoto Games is improving these landscapes. That’s why BCAi is proud to work together with this project and help it grow to become an important player in the blockchain and play-to-earn gaming space. 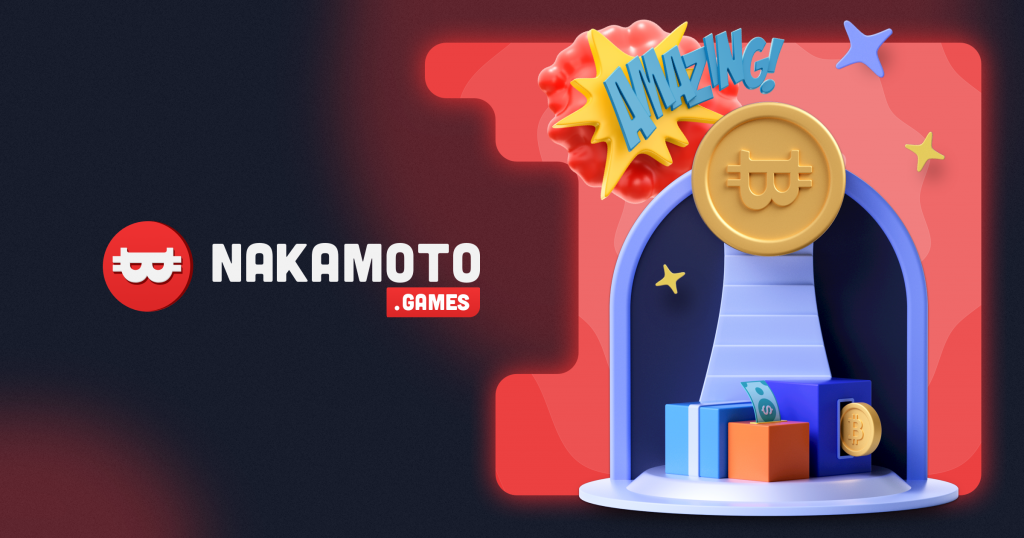 The growing popularity of blockchain gaming

Firstly, it’s important to note that there are multiple reasons why blockchain gaming is becoming so big:

So while there is a lot of excitement around blockchain gaming and P2E, the shortcomings are still there. Below, we will summarize these shortcomings:

Nakamoto Games is creating an ecosystem that addresses the above-mentioned shortcomings and limitations in the P2E space. On the one hand, gamers will have a trusted platform where they can choose from play-to-earn games, while on the other hand, developers have the tools and opportunity to launch games to a bigger audience.

The ecosystem gives developers full monetization liberty, while also giving them the ability to deploy and build games within the ecosystem. In addition, developers will be provided with a software development kit.

So for both gamers and developers, using the Nakamoto Games platform allows for interesting capitalization opportunities. In order to access the gaming platform, people only need a Web3 wallet. However, to participate in the gaming options, NAKA tokens will be required. Below, we will give an explanation of this token. 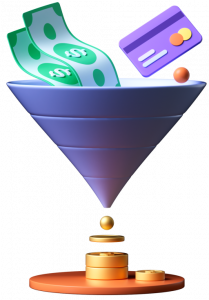 In this project’s ecosystem, NAKA tokens play an important role. These tokens are used to acquire the necessary fuel for each game. An example is that gamers can use NAKA tokens to acquire ammunition within games.

Part of the NAKA tokens will be burned each week. Apart from this, NAKA has two important use cases:

The combination of burning NAKA tokens each week and the consistent demand from gamers (in order to be able to play games) for these tokens, leads to the creation of a favorable supply-demand dynamic for NAKA tokens.
Share on Facebook Share on twitter