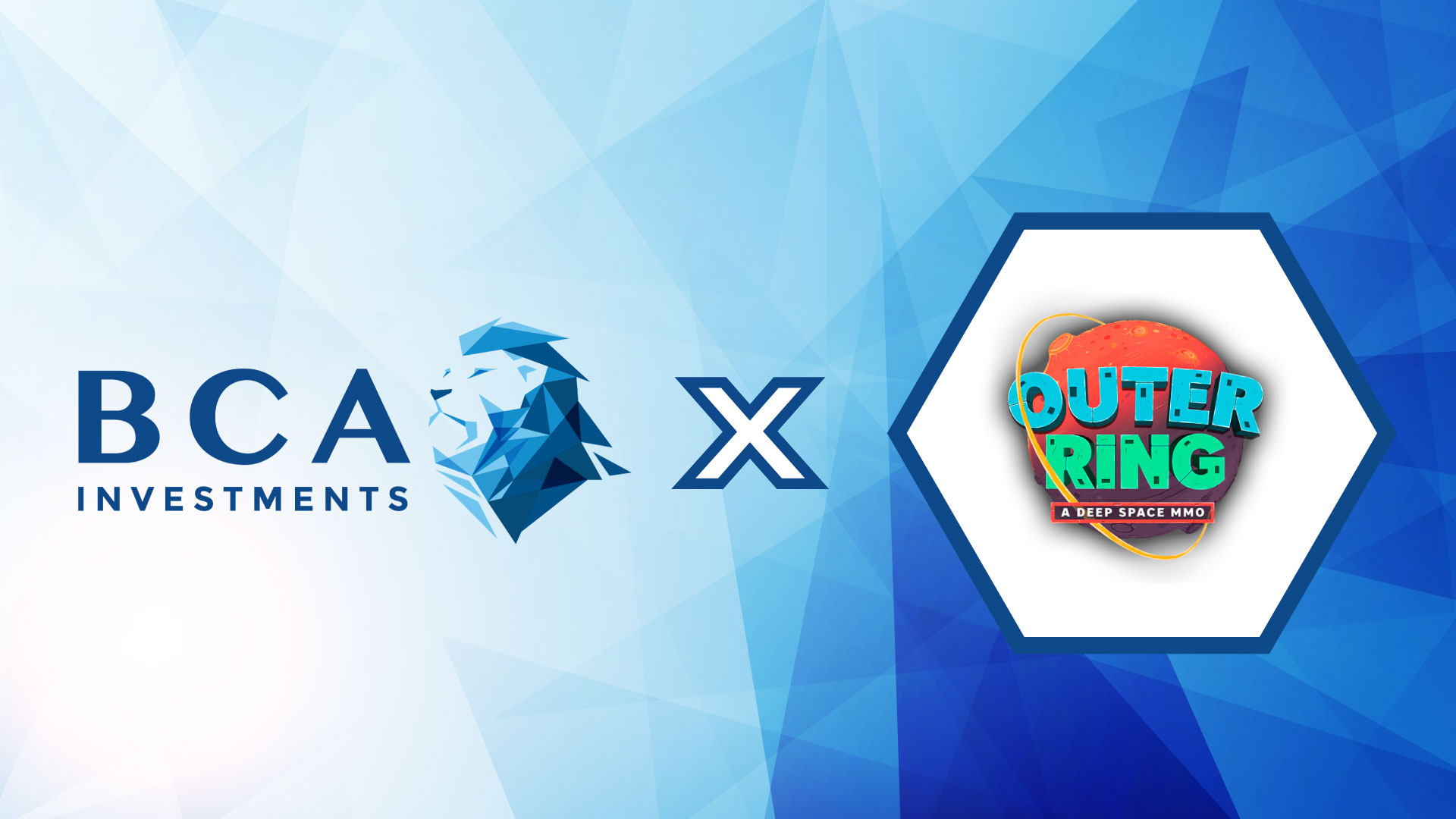 Announcement: BCAi has recently partnered up with Outer Ring, an MMORPG game based on science fiction and fantasy!


The world of blockchain gaming and GameFi continues growing. Outer Ring combines features of GameFi with MMORPG and fantasy & science fiction. What is the game exactly about, and why are we excited about it? Read this article to get to know Outer Ring MMO!

Our partnership with Outer Ring

Gaming is becoming an important part of the DeFi & blockchain space. BCAi is always looking for great GameFi projects to support, because decentralized gaming is critical for the growth of the cryptocurrency and blockchain space as a whole. Outer Ring is a game with a lot of potential, a detailed game economy, fun gameplay, and exciting features with an enthusiastic and skilled team behind it.


For the above reasons, we are happy to work together with Outer Ring MMO and support the project and team in reaching their goals!

What exactly is Outer Ring?

Outer Ring MMO is a blockchain game that brings fantasy and science fiction together. The platform is supported by a player driven economy, and Play to Earn is integrated. Outer Ring is an MMORPG (Massive Multiplayer Online Role-playing Game), and based on the novel Outer Ring Saga. 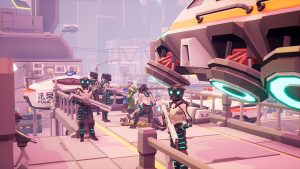 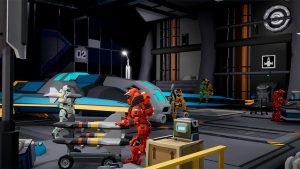 The community plays a significant role, as the game universe will be affected by the decisions of players. This creates a living and evolving ecosystem, in which people can interact and socialize.

The Outer Ring team has uploaded an introduction video on their YouTube channel. This video shows in-game footage, as well as platform features. Check out the video and subscribe to their channel for more footage and updates!

The game has its own economic system with laws, which players have influence over. Exocredits (EXO) is the official in-game currency, while Galactic Quadrants (GQ) is the governance token.


How does the game economy look?


✓ It’s a freemium game: People can access it directly, without paying anything.
✓ The Play to Earn concept is integrated within the game.
✓ Special, unique events (such as concerts or artist partnerships within the platform).
✓ Engaging gameplay, mixing the ‘old school nostalgia’ with the current GameFi blockchain possibilities.
✓ A player driven economy, with a real economy being integrated both in-game and off-game.


This game certainly has some unique game features and elements. The integration of P2E, a real game economy & a social network makes Outer Ring MMO a promising project. Currently, the game is still in development. We are looking forward to the launch of new features, and are happy to be supporting Outer Ring!
Share on Facebook Share on twitter