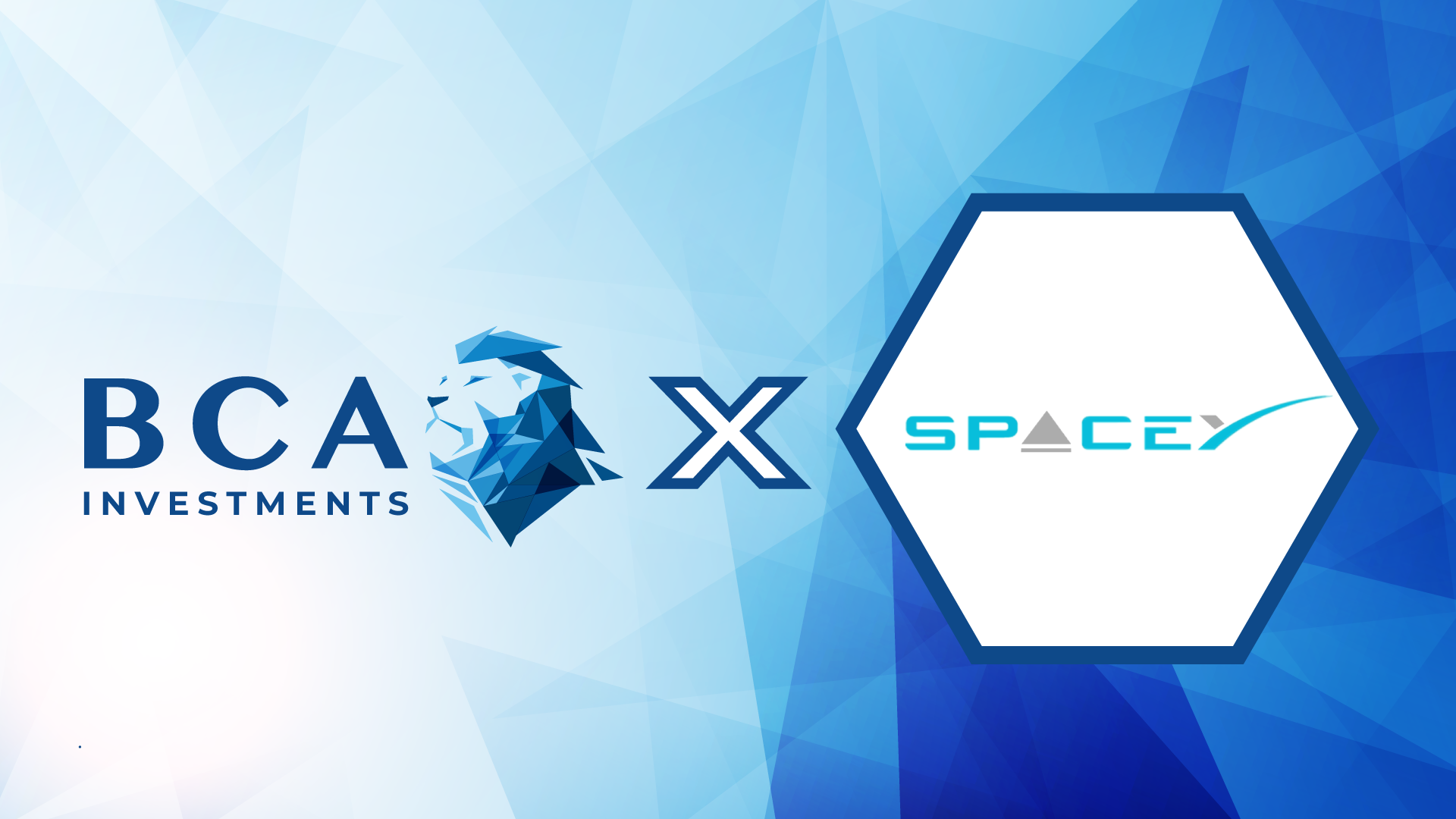 We are excited to announce that we have partnered up with SpaceY, a highly promising metaverse NFT gaming project!

SpaceY is one of the most promising blockchain gaming projects in the ‘space’. It has every attribute of a successful blockchain game, and then more. The game is created by the Blockfish team and already has a lot of worldwide support. In this article, we will give you insight into our partnership and the project itself.

As mentioned above, SpaceY has all the right features for a successful blockchain game: free to play, play to earn, decentralization, governance, and more. But then, SpaceY stands out with its game design (mapping, rendering, and modeling). Also, there’s a strong team behind this project, with various impressive backgrounds in gaming and blockchain.

With the core gameplay being supported by 6,000 key opinion leaders and over 120,000 global fans, it’s no surprise that there is a lot of excitement around SpaceY 2025. BCAi is therefore happy to invest in SpaceY and support the project!

Read more about the game and project below.

Essentially, SpaceY 2025 is a NFT sandbox tower defense game about Martian settlement. The player has been sent on a Mars mission, with the clear goal to contribute to the future development of mankind on Mars. SpaceY 2025 takes place in an alternate universe which is faster developed, allowing humanity to explore space (and in particular Mars) earlier. However, this also comes with risks, such as harsh environments and (unfriendly) extraterrestrial lives.

Some key points and features of SpaceY:

Advantages of this project

Of course, all the above-mentioned features can be seen as advantages of the game. However, the project also has some interesting competitive advantages, which we will list below.

✓ The SpaceY 2025 team is strong and experienced. SpaceY’s team contains gaming industry veterans from big companies such as MZ and EA.
✓ SpaceY already has a big audience: Over 120,000 fans on Discord, Telegram, and Twitter combined & over 30,000 blog mentions.
✓ There is over 12 years of experience in game development and game operation.
✓ The game proposition and gameplay is one of a kind.

Both are ERC20 tokens on a ETH and BSC based protocol. There are a total of 25 million SPAY tokens, and SPAY can only be mined when there is a real (in-game) purchase. This ensures the scarcity of the token. V1 of the SpaceY 2025 game is already online and playable on their website! The V2 core game is expected to launch this year. Eventually, the game will also launch on mobile and Steam. We are following the development of the game and the project closely, and are excited to see what the future brings!
Share on Facebook Share on twitter