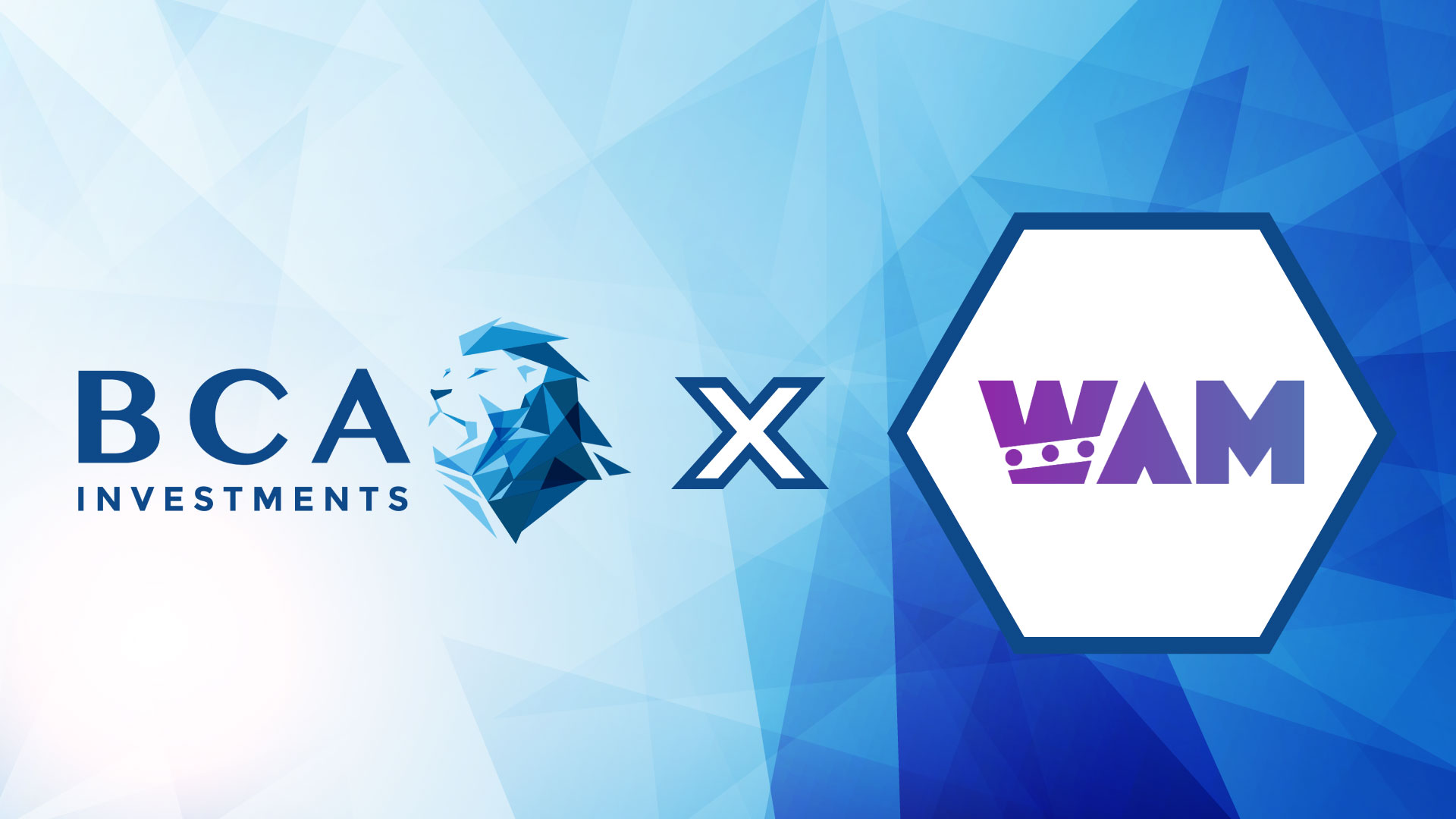 
With the revolution of P2E & GameFi, it is important that ecosystems for games exist. Not only crypto games are part of GameFi: gaming platforms also are. That is where WAM.app, a crypto gaming P2E platform, enters the picture. Find out more in this article!

WAM is a unique platform. It allows people to play fun and engaging games, play with low entry (directly from the browser), socialize, and earn. By adding unique features such as ownership of your own NFT game, and the ability to rent games, it makes sense this project will have a bright future.


We are happy to be supporting WAM.app in growing their platform and accomplishing their mission of democratizing the ownership of games! 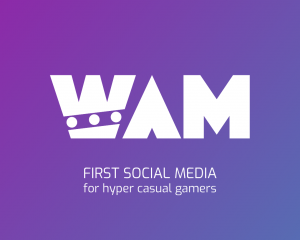 WAM.app is a social crypto & blockchain gaming platform. Users participate in tournaments on hyper-casual games within the platform, and earn rewards in the process. Here are a few key platform users:

Of course, for such a platform to work and be successful, a fitting ecosystem needs to exist. More about that can be read below.

The WAM.app ecosystem has 3 main elements: Ownership, Marketplace, and DAO.

One of the most existing and promising features of WAM’s platform is the possibility to own decentralized games and tokenize them as NFTs. This means someone can be the individual owner of NFT games, something which is only possible on the WAM platform.

People will be able to own games, create tournaments & earn from them, promote it & bring in more players, rent games, and even sell a game once it has value.

The above also means that WAM will continuously grow as people do marketing for their games & bring in new players, as well as come up with innovations & develop new, exciting games. Not only the WAM.app team will be contributing to the growth of the platform: the whole community will.

Another exciting element is the NFT Marketplace for WAM GameFi. This is the place where people can sell, buy and rent games, avatars and badges. The marketplace can be accessed by anyone using the platform, and is a great way of bringing the community together.

The third element is the gradual transformation into a DAO: Decentralized Autonomous Organization. Token owners are responsible for making decisions, and will own a small part of the DAO protocol.

The WAM token will become the governance token, and token owners can vote for W.I.P. (WAM Improvement Proposal – platform development proposals). This makes the platform truly decentralized, and fits into WAM’s idea of democratizing the ownership of games. 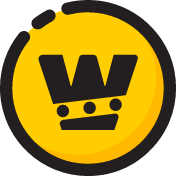 Everyone on the platform can earn, as the above shows. Whether someone is a player, developer, owner, or marketer: they can enter the platform and start earning.

The final testing of the platform & the migration to the blockchain compatible version, where users can earn WAM Coins, will happen Mid/Late December. In the first few months of 2022, features such as the NFT Marketplace and infrastructure upgrades will launch. Stay tuned!
Share on Facebook Share on twitter