Gunzilla: Off The Grid Trailer & Updates 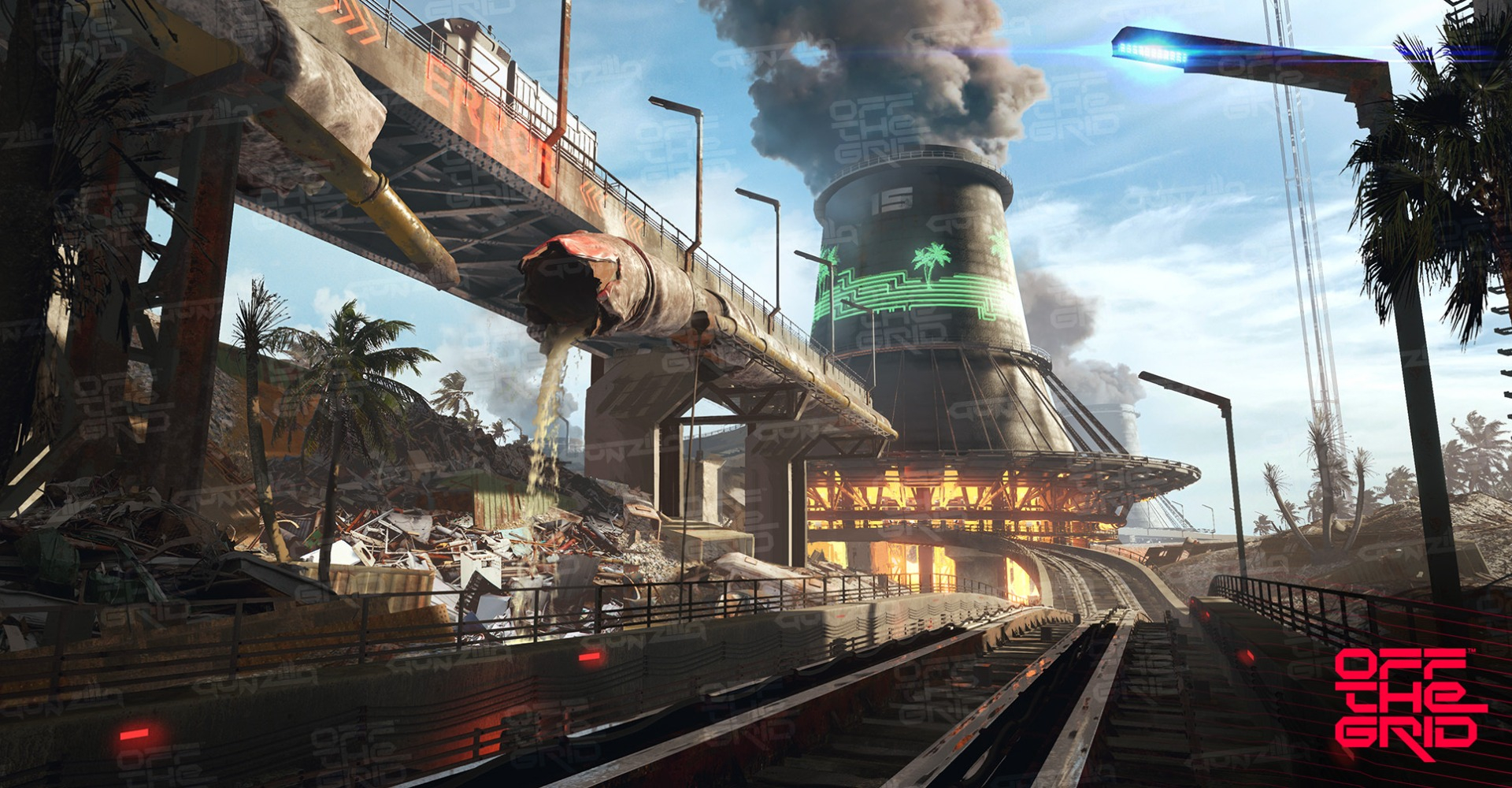 -
0
Off The Grid (OTG) is the first game developed by our partner Gunzilla Games, an innovative AAA game studio focused on creating next-generation experiences. In this article, we will share the latest information about Off The Grid, as well as the first trailer and some beautiful game images.

Off The Grid: Teaser Trailer

Recently, Gunzilla Games have shared the first game trailer. The short video already gives you some insight into the setting and design. Have a look now:

What is Off The Grid about?

Some details about the gameplay are as follows: While it might just look like a high quality Battle Royale, the game adds deep player progression and takes place in an evolving world. It’s an innovative approach with a deep narrative experience. Gunzilla shares that with each repeated revisit, there is always something new to find, explore and be expanded upon.

Off The Grid will be released next year, in 2023. As of now, it is unknown in which month the game will officially release.

OTG is being developed on PlayStation 5, Xbox Series X & S, and PC. It is one of the first high quality AAA-games that incorporates & utilizes blockchain and crypto to release on PlayStation and Xbox.

Gunzilla has been sharing some impressive images that show the design, feel & look of Off The Grid. We have selected some of the best to show you below! 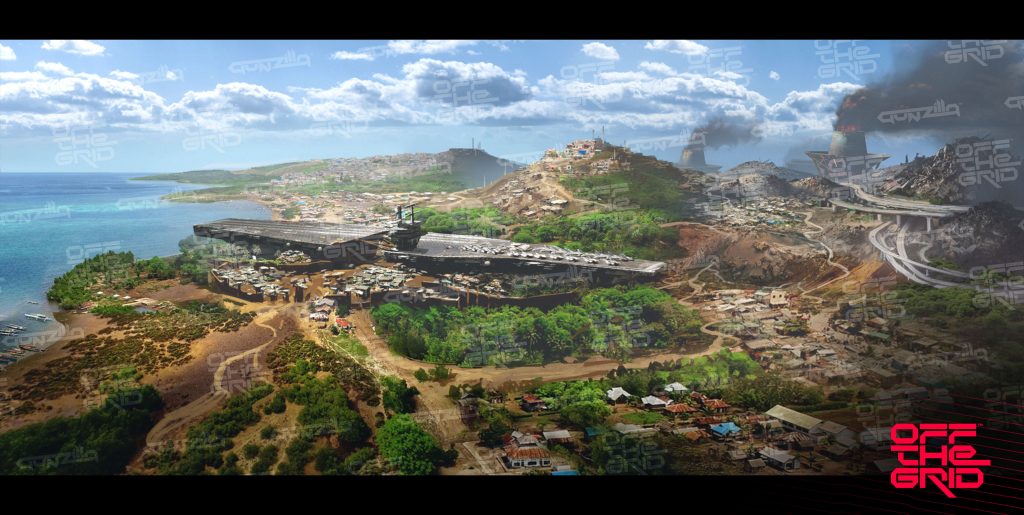 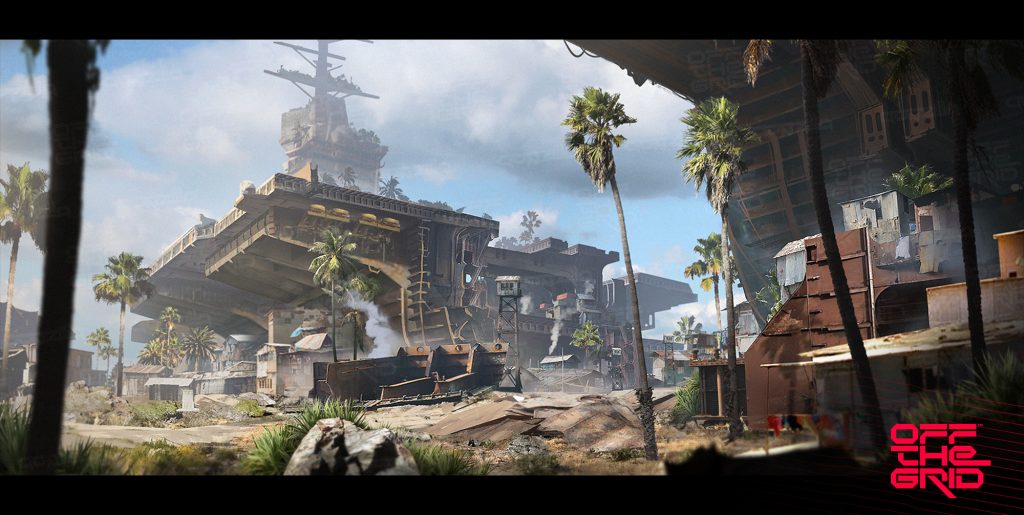 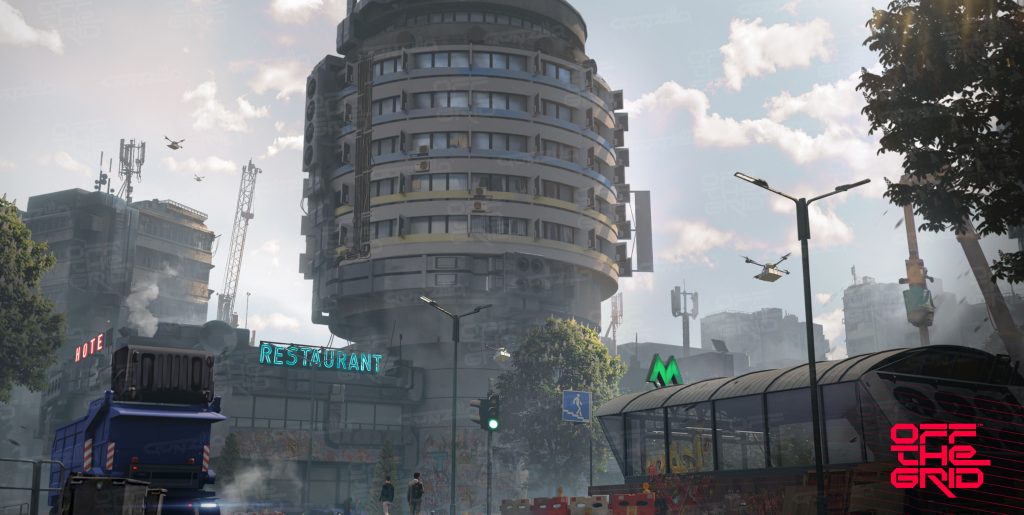 For more information and updates on Gunzilla and Off The Grid, make sure to follow their Twitter: @GunzillaGames 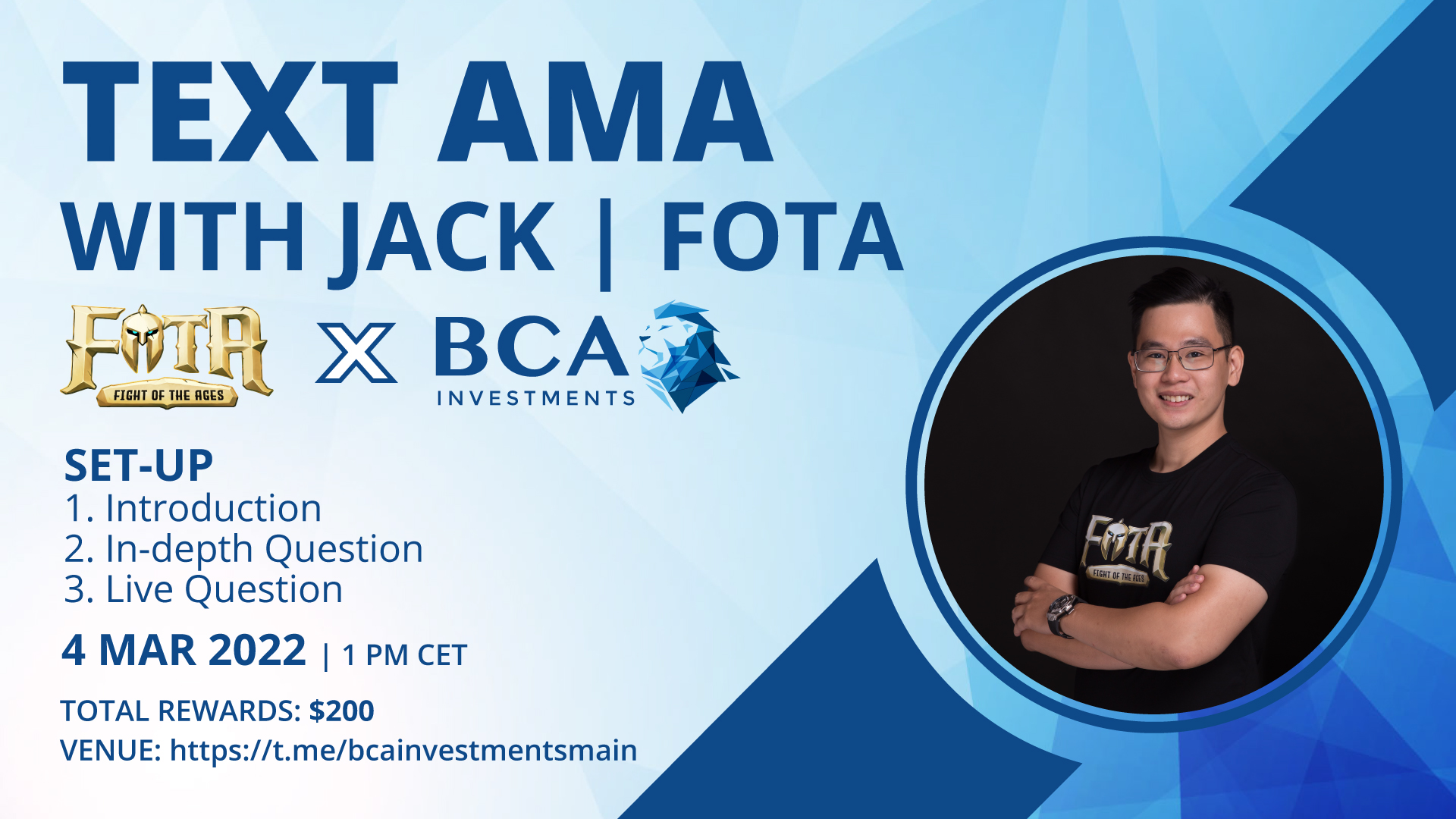 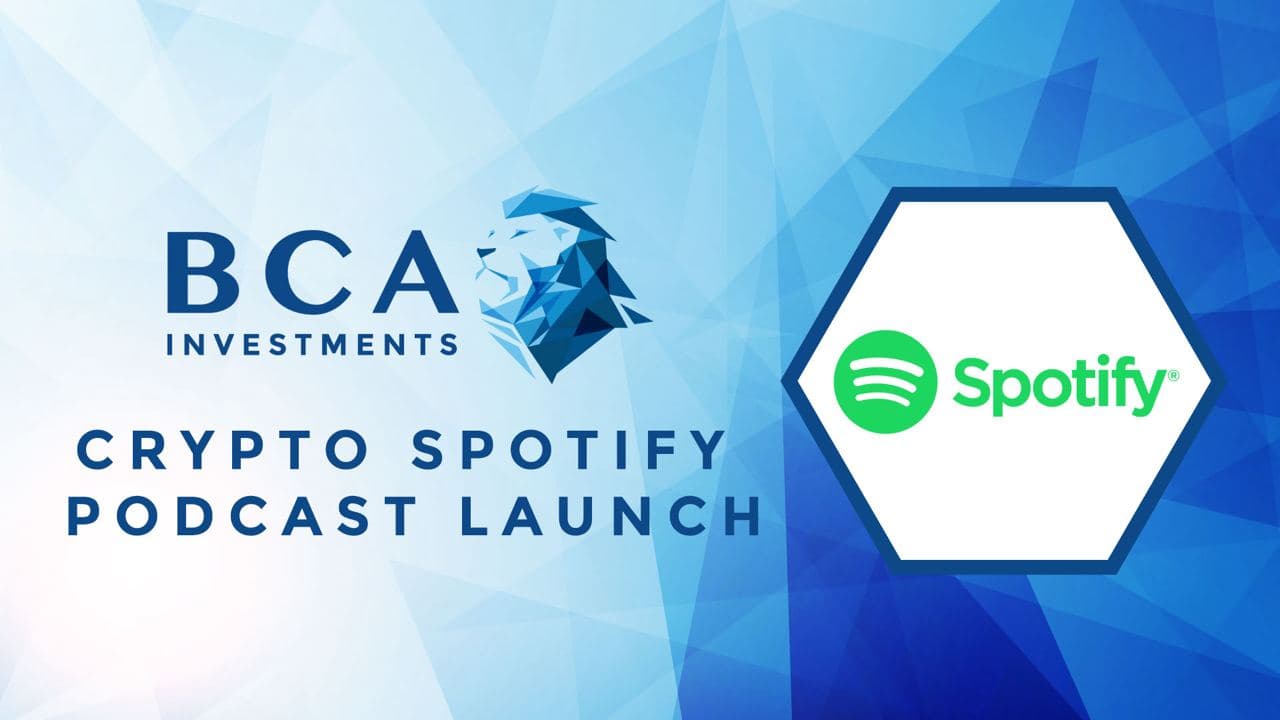 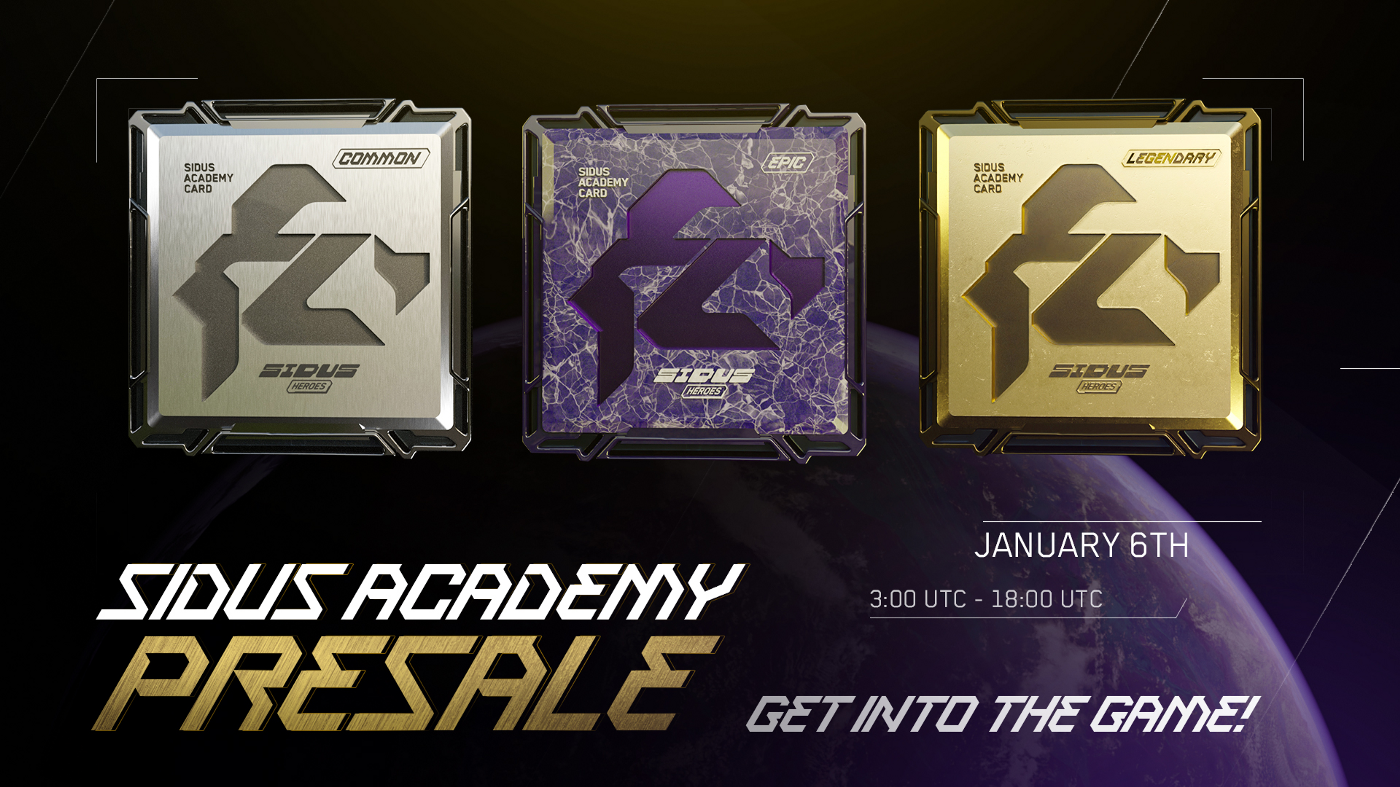 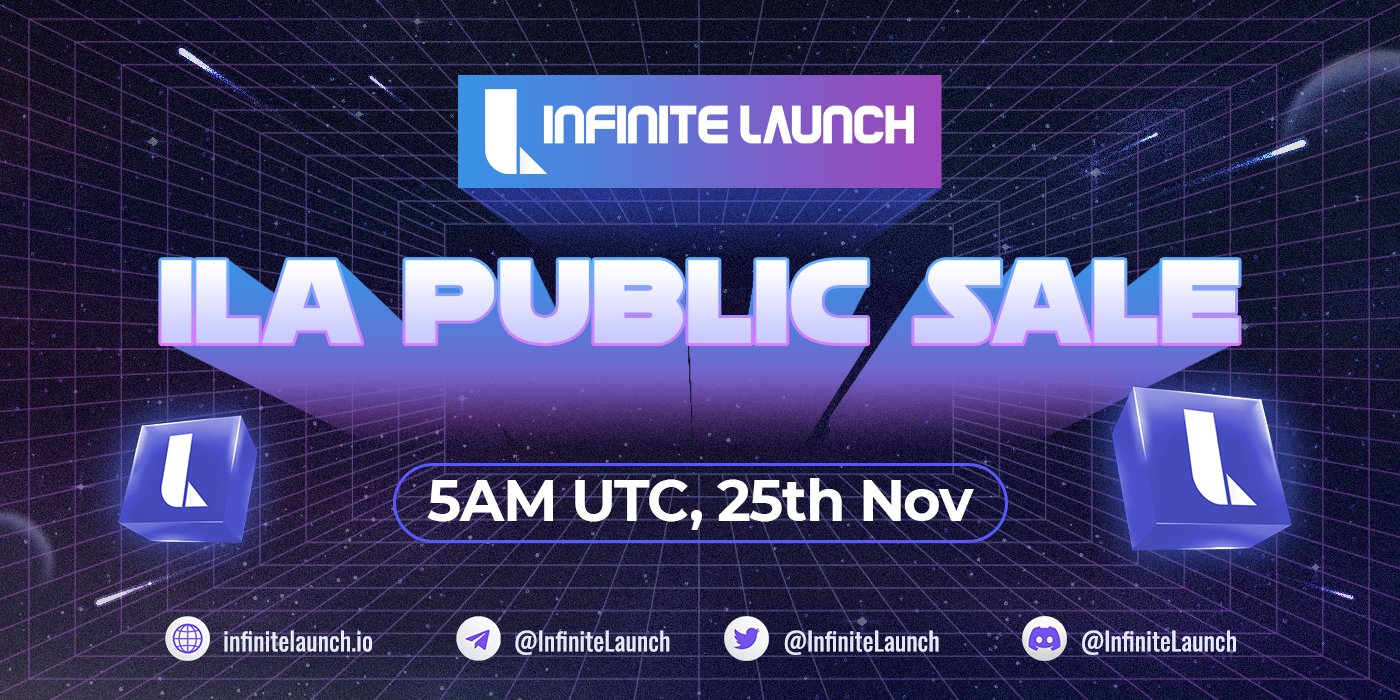